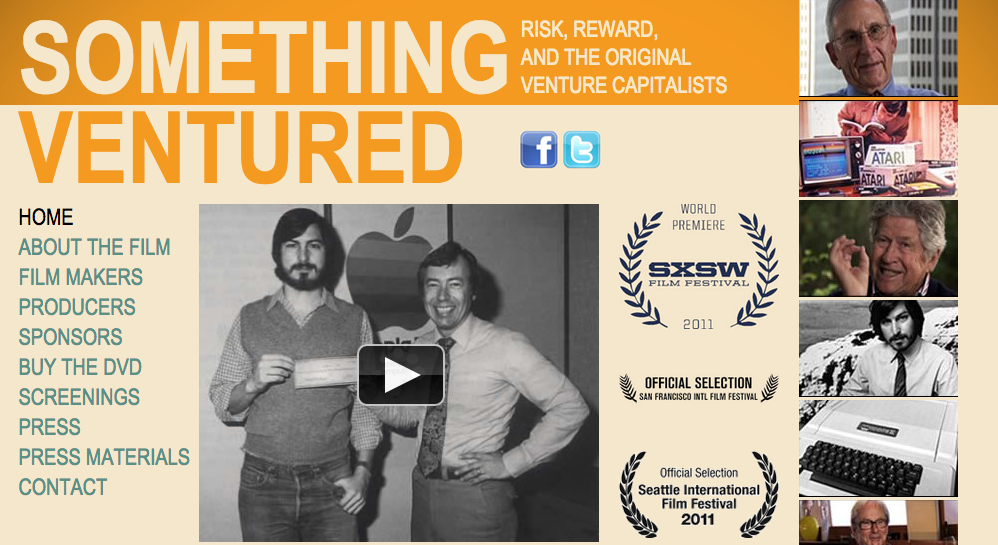 Ever since I was a little kid I was fascinated with Venture Capitalists. Maybe little kid is a stretch, but in University we heard about these folks who lived in the big cites in the U.S. were pitched all sorts of business ideas and they got to pick their favourites and most of those businesses made them tons of money. Money they used to fund more and more businesses and the cycle went on.

I may have got their success rate a little wrong but all in all VC’s were the heros of business school. They were the smartest, they lived a lavish life, and they made thousands of dollars a day, just by being, well, remarkable at business (the good ones anyway). They were entrepreneurs that had already made it, and they empowered other entrepreneurs to achieve their goals too. Venture Capitalists were one of the major funding sources behind many of our darling companies that have been created over the past 15 years. Facebook, Apple, Twitter, Youtube, Genetech, Cisco, Oracle, Electronic Arts, LinkedIn, Amazon, Paypal, Intel, etc.)

The Venture Capitalists they talk to in the movie include;

These companies and people are behind some of the most revolutionary companies of our generation. We must learn what they did and ensure that the same progress and technological advancement occurs throughout our tenure.

So who’s going to be the next Arthur Rock? Who’s going to look at a business like Don Valentine in the future?

If you want to read more about the movie you can check out their website here or find the movie on Netflix. 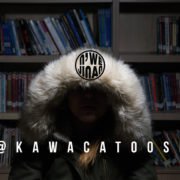 Kawacatoose First Nation: an awesome school in a friendly place

Top 10 Quick Keys in Photoshop (Plus 5 Freebies you should already know ya NOOB!) 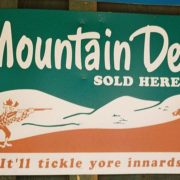 I Was Completely Terrified Yesterday

A beginners guide to website strategy
Scroll to top