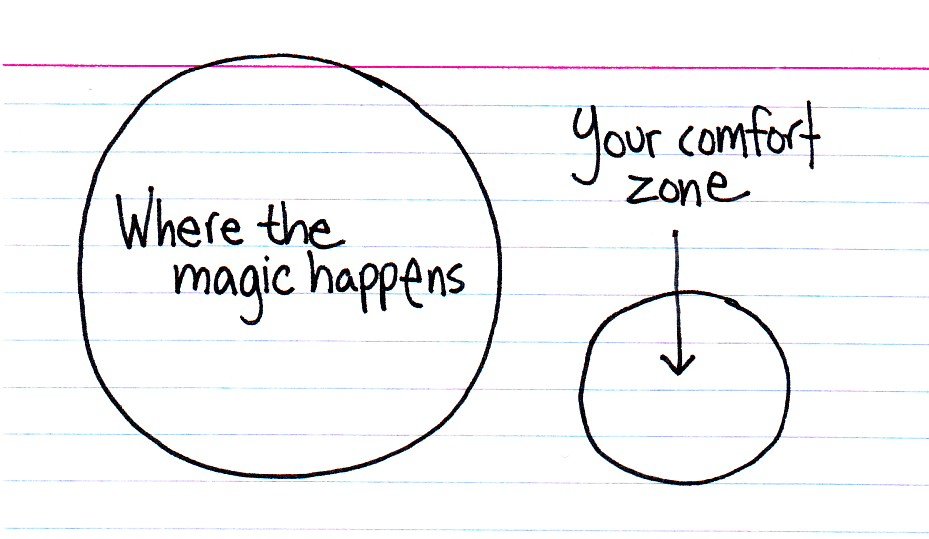 I had to lead three consecutive sessions of Volleyball for 8-14 year olds. I have never done this before. I’ve coached for six years now, have only coached boys and the youngest I’ve ever coached was 15 years old.

So I’m completely out of my comfort zone…

I get to the gym my hearts racing because I have to register every athlete in the next 20 minutes (you guessed it, never done that before either!) and then my nightmare happens. We were at the wrong gym. And not just me. I had over 70 Volleyball players and their parents coming to the wrong gym on the opposite side of town. Two cars were sitting in the wrong parking lot waiting for me to open the wrong doors to the wrong school. I completely messed up. I had one very important job to do, to confirm the gym, and I confirmed the wrong gym**.

The two coaches who were helping me, Reed and Michael quickly got to the other school and started practice with the kids, without myself, the practice plans or the balls. These guys saved my life!! Reed and Michael, you da MVP!

After the worst possible thing that ever could happened(or so I thought) we only had a couple kids quit because of location, but we now have a better gym and I learned how to run three different sessions for 8-14 year olds.

Lesson learned, when times get tough, when you’re at your max stress level, you’re usually not as bad off as you think. Take a deep breath and realize it’s when we’re at our worst, people judge us the most, and that’s when we earn their trust. So smile and don’t be afraid to laugh at your own mistakes. We’re all human.

**In my defence I did check back in my e-mails, I had wanted to book the Laval highschool but instead the email said elementary school. We’d booked the highschool. One of the first lessons you learn from Mr. Dale Carnegie is never ever tell someone they’re wrong. That is NOT a good way to build rapore.  The highschool was a better gym with a better spectator area so it actually turned out better for everyone. 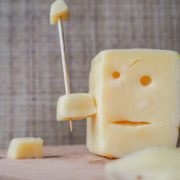 How to Consistently Move Your Cheese 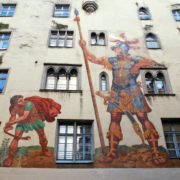 No One is Born With Courage, You Get It By Doing Difficult Things 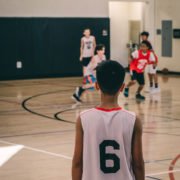 What’s Wrong With The Education System?

What To Do About The Struggle [a letter to entrepreneurs]

The World’s Biggest Lie: achievement is greater than fulfilment

99 of the Most Creative Advertisements in the World

“Something Ventured” the Story of Venture Capital
Scroll to top