How to Market a Sport. “Netflix Presents Formula 1: Drive to Survive”

It’s not about the sport of racing (though that’s a pretty cool part of it), it’s the storyline about the humans competing in the sport. If Netflix is great at doing something it’s showing the human side of things.

If we take a look at the series through Chip and Dan Heath’s eyes (the fellas who wrote “Made To Stick”) using their Six Principles of Sticky Ideas, there’s a very good reason why this series is propelling Formula 1 into sport stardom.

Even now watching the 2021 season before Netflix covers it, it’s been one rollercoaster of a season. The first in seven years that Lewis Hamilton isn’t running away with the Championship. Max Verstappen and team RedBull are making F1 even more interesting vying for a championship, stealing the reigns from the ever so powerful Mercedes. 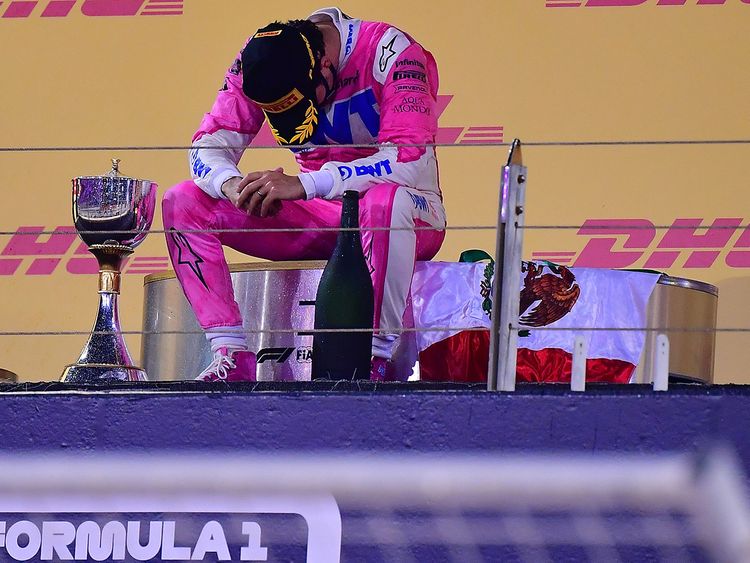 I never thought I’d be waking up at 6:30am on weekend mornings to watch first Qualifying and then the race on Sundays. Granted I have a 3 month old baby so it makes the morning a perfect time to watch some racing!

Formula 1 has done something spectacular in a few short season on Netflix to make me hooked to the sport. And by Formula 1’s numbers so far this season, you could say I’m definitely not the only one. Hopefully more sports get on the Netflix bandwagon, it makes it so much more interesting to watch. 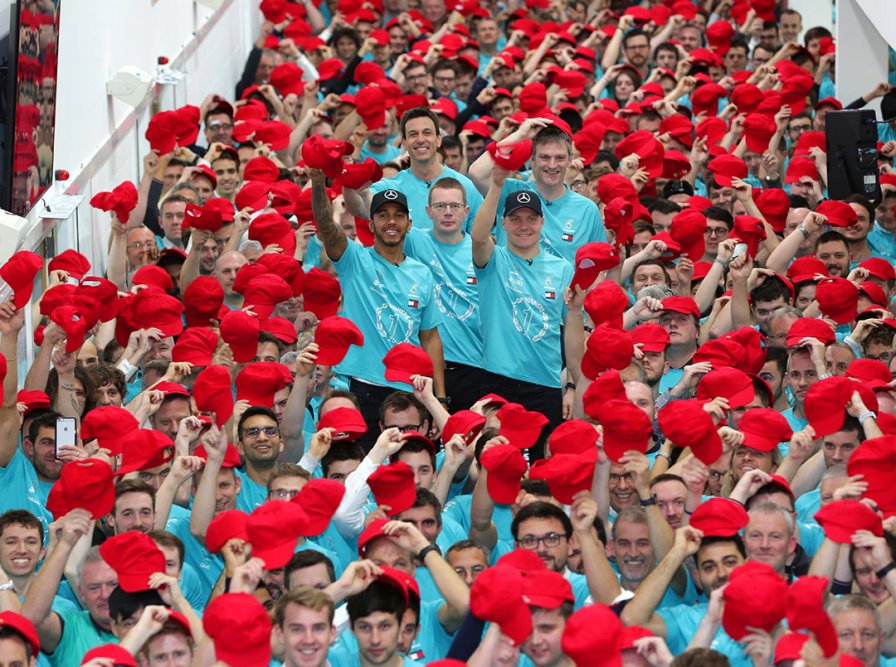 How We’ve Grown: The Evolution of the StratLab Homepage

You Are Not a Gadget: Book Review
Scroll to top