According to Adam Grant:

How To Be Original

Adam Grant has written several books that are some of my favourites. Give and Take, Originals, and his latest Think Again (all are now classics in my opinion). He has such a unique outlook on the world, when I found out he had a Ted Talk I was hooked. And not just any Ted Talk a REALLY good one. Hopefully, you like it as much as I did.

Growing up my Mom used to say that I was one of the greatest procrastinators in the world! Now I know I was just practicing to be creative. I was a last-minute crammer for tests and writing scripts for pep rallies in high school, I did my best work at the last possible minute I could write, just before we went on stage.

I wasn’t lazy, I was allowing my mind to gather as many ideas before I determined which would be the best.

“You call it procrastinating, I call it thinking.” -Aaron Sorkin

Martin Luther King Jr. never planned “I have a dream”, it was a last-minute addition. He put off what he was going to say until the last possible minute. When you do this you allow yourself to use the maximum amount of ideas because you’ve had the maximum amount of time to think about it. 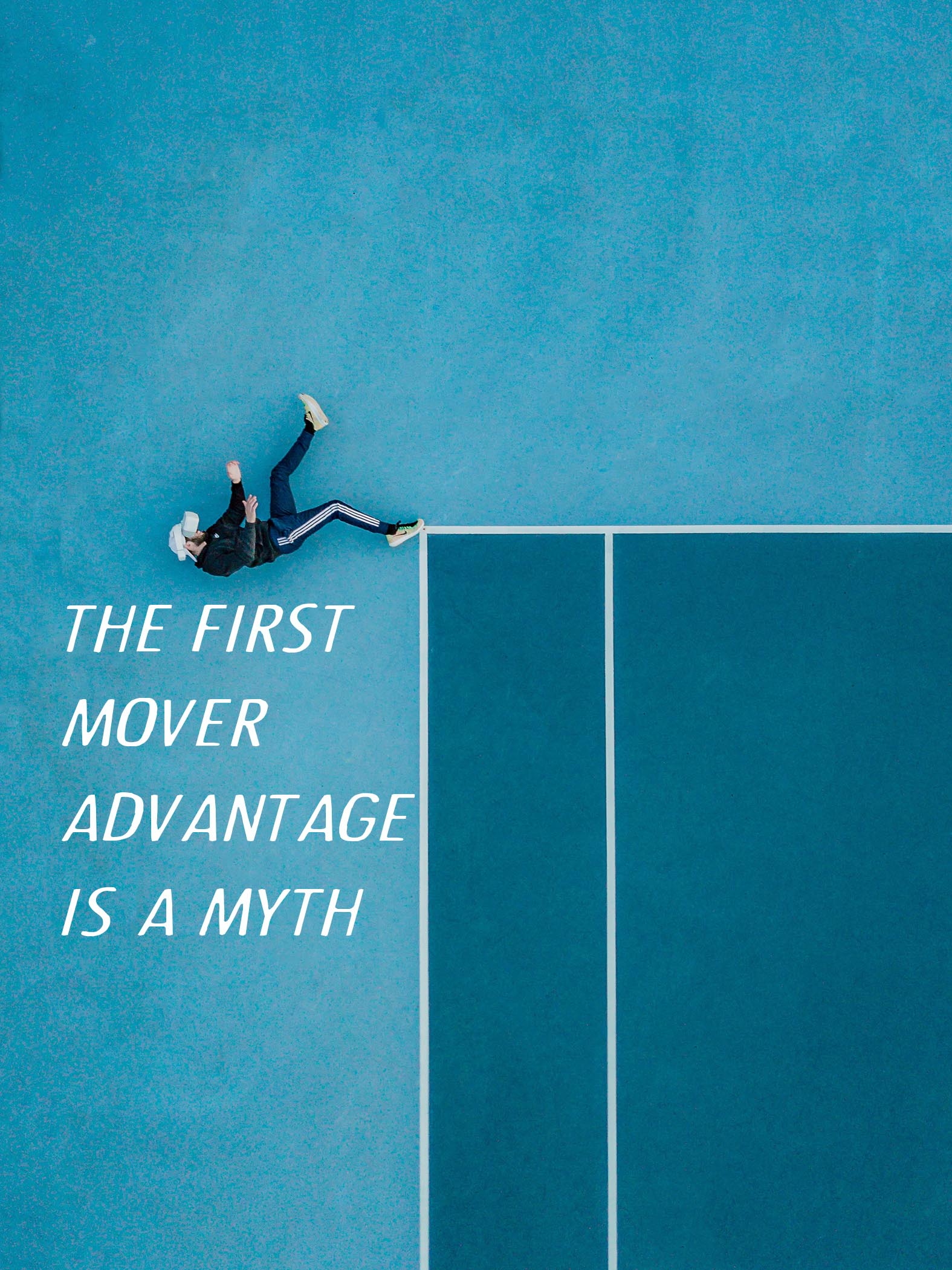 The first mover advantage is a myth.

Being second gives you an edge against that first mover. When you’re second you aren’t reinventing the wheel, just improving upon it. So stop trying to be first and try instead to be a much improved second!

On a new project or campaign, how do you get past the first few drafts that always suck? Anticipate the suck, expect the suck, if you ship draft one and the client LOVES it, you haven’t gone far enough.

You can predict job performance and commitment based on the web browser you use.

Firefox and Chrome users significantly outperform Internet Explorer and Safari users. They also stay in their jobs 15% longer. Why though? Internet Explorer and Safari are the default options, Firefox and Chrome you had to take the initiative to try something new and better. That’s it, if you’re the type of person who is willing to try something new and better then you’ll most likely perform your job better too.

How do you approach the same problem with a new set of original ideas?

Looking at the problem again like you’ve never seen it before. Or Vuja De Thinking. Looking at something again for the first time. “We’ve tried that before!” or “We’ve always done it this way!” sound like a death sentence to your team. Stop shutting down ideas just because “that’s the way it’s been done”. You never know what you’re going to see when you look at a problem again for the first time.

Elon Musk didn’t think Tesla would be a success, he also didn’t think the first few launches at SpaceX would get to orbit let alone return back to earth. But he said it was too important not to try.

What important problems are you working on? 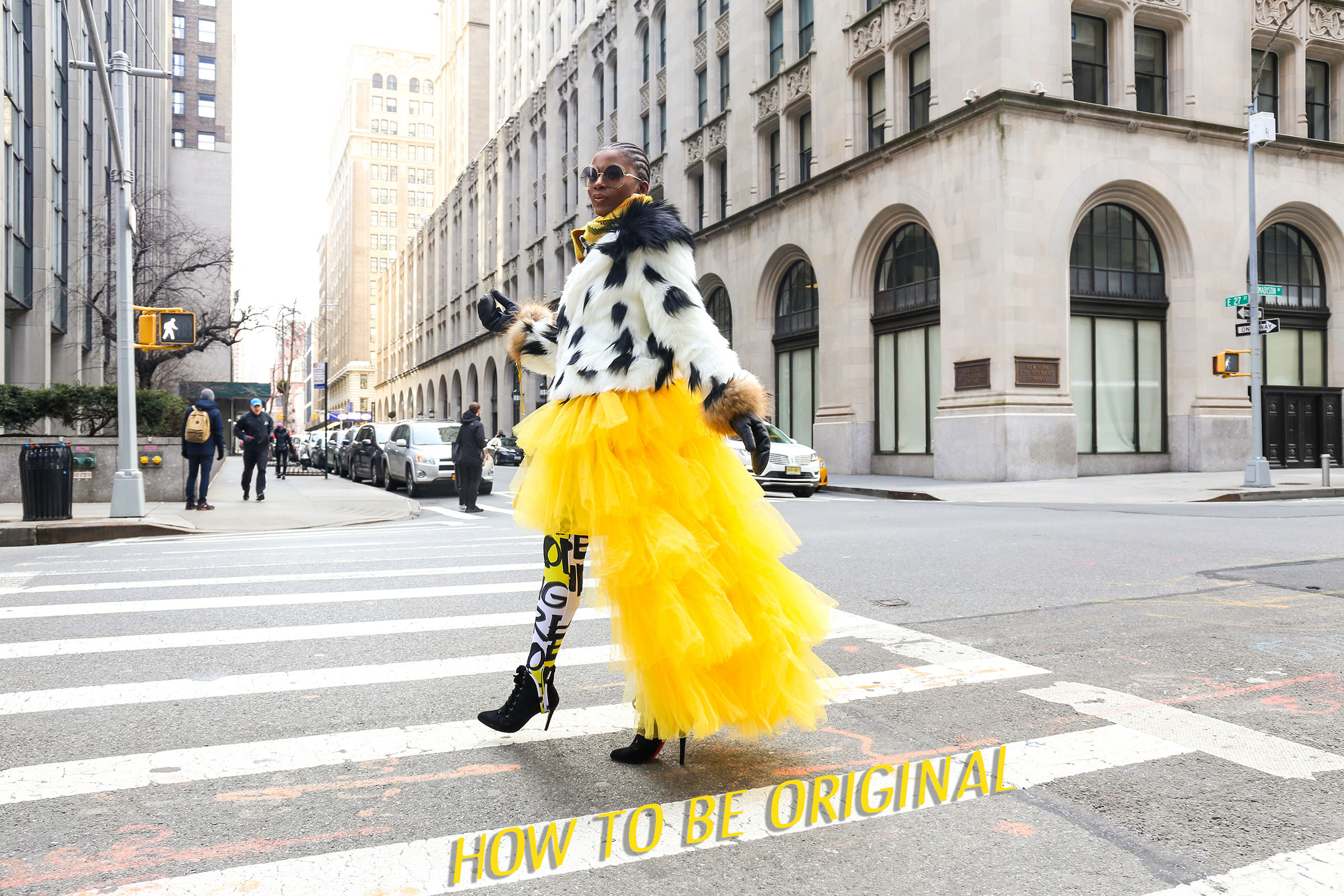