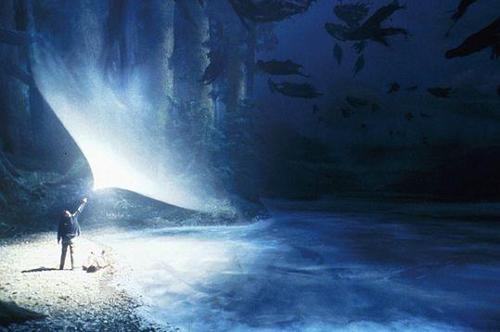 In Harry Potter The Prisoner of Azkaban, there’s a scene at the lake where dementors are about to kill Harry, Hermoine and Sirious Black. There are too many dementors for Harry to defend against.

Just when you think all is lost, all of a sudden a Patronus appears from the other side of the lake and staves off the dementors.

Harry believes it’s his father who cast the Patronus charm and saved them.

Some time later in the movie, using Hermione’s time-turner to go back in time, they go back to the lake where supposedly Harry’s father saves them. But what they find is Harry’s father doesn’t show up. So who saved them?

It must have been Harry. But he wasn’t powerful enough, or so he thought.

He didn’t think he had the power to do it, but because he’d already seen himself do it, it wasn’t impossible anymore.

Visualizing, affirming, positive self talk, there are many ways to help yourself do this in your marketing, business and life. Sometimes you must believe in yourself to do the impossible, otherwise how else are you going to achieve your goals? Just like Harry did.

How many major moments in your life would have been much easier if you would have saw yourself doing it perfectly in advance? 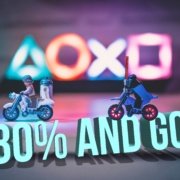 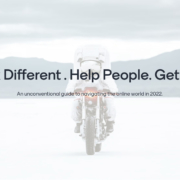 The Next Book on Leadership You Have to Read is… 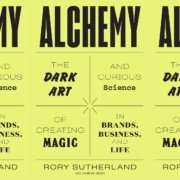 Why Stratlab Doesn’t Have a CEO, President or Formal Boss 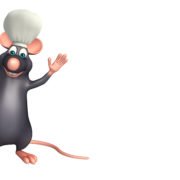 The Best Quote From a Pixar Movie Is….

5 Words That Changed Everything
Scroll to top