According to Naval Ravikant:

The Alamack of Naval Ravikant is a wonderful read. Jammed packed full of insights that’ll stop you dead in your tracks. He speaks the truth, whether you want to hear it or not. 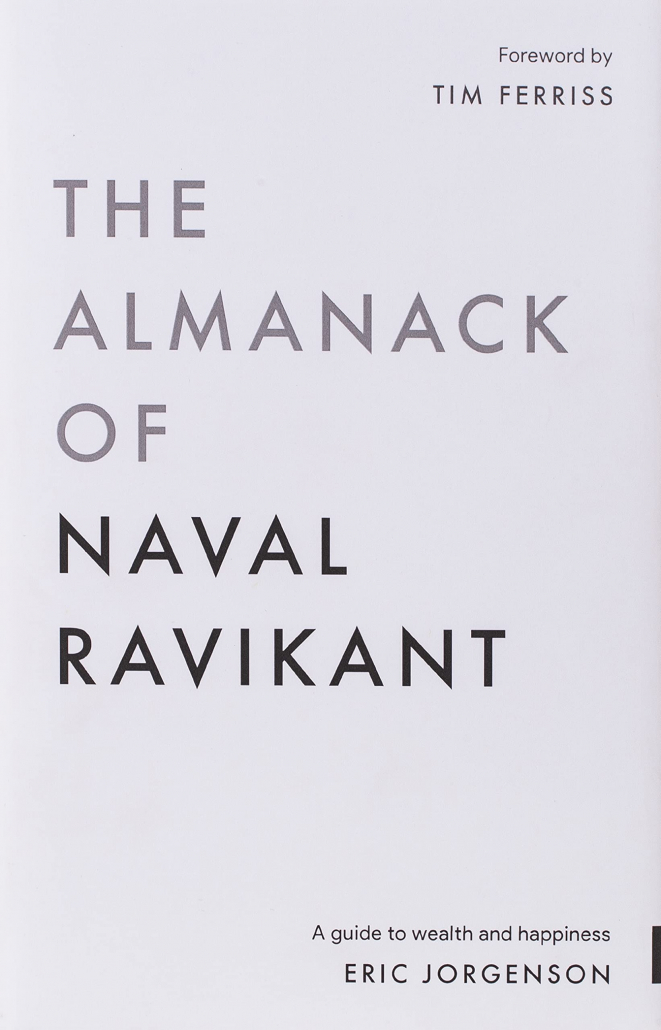 Every now and then you read a book and fall in love. Naval has a different outlook on the world. He’s honest, profound, and doesn’t beat around the bush. I wrote this post for myself to reflect back on the genius that is Mr. Ravikant.

Eliminate ‘shoulds’ in your life

If you find yourself saying “should” a lot, it’s probably because you’re compensating for not doing something. Saying you should go to the gym this morning but not doing it is a BAD habit to get into. Saying you should have acted differently in a relationship means you feel bad for something in the past. Instead of feeling guilty, determine what you did wrong, accept it, and move on.

“Shoulds” lock you into the past. Stop doing it. Live in the present. There are no such things as “shoulds”.

Value your time at an hourly rate, and ruthlessly spend to save time at that rate. You will never be worth more than you think you’re worth.

What would it cost to hire you? If a stranger came to you from off the street asking to hire you, what’s your price? Naval talks about picking a number and then not doing anything that would be worth less to the company than that number. He also encourages you to pick a VERY high number, that will focus you not getting distracted with doing things that don’t provide value.

That last line will haunt you, you will never be worth more than you think you’re worth.

“I don’t have time to solve a problem like that”

Stop trying to do everything. He famously gets in trouble with his wife because he doesn’t attempt to do things that will take too much of his time. Saying no to something is saying “yes” to a bunch of other things. Protect your time, don’t try to solve every problem that comes your way.

“The internet has massively broadened the possible space of careers. Most people haven’t figured this out yet.”

I remember in university someone telling us that half the jobs that’ll be available in the future don’t currently exist. I found that hard to believe at the time but now I completely see its truth. Even the work we do now isn’t anything close to the work we did even a couple of years ago.

If they can train you to do it, then eventually they will train a computer to do it.

Everything else other than being creative and problem-solving will get farmed out to the robots. If you have a problem with that then start practicing solving problems and being creative.

If it entertains you now but will bore you someday, it’s a distraction. Keep looking.

The resistance comes in all shapes and sizes. Entertainment is fine but understand what you’re getting yourself into. Hobbies are great at focusing the mind. Just make sure you’re getting better at something.

Forty hour work weeks are a relic of the Industrial Age. Knowledge workers function like athletes—train and sprint, then rest and reassess.

We haven’t had set hours around the office ever, nor will we. We operate like athletes, performing when we need to, and resting also when we need to. “Balance” in life is bullshit. Just make sure your pendulum swings in the opposite direction from time to time.

People are oddly consistent. Karma is just you, repeating your patterns, virtues, and flaws until you finally get what you deserve. Always pay it forward. And don’t keep count.

Never remember a favour, and never bring up what someone “owes” you. Life gets much easier when you stop caring about when the buck will come back to you. Keep helping people, the universe remembers.

Amazing how many people confuse wealth and wisdom.

This is a big one for me. We put a lot of trust in people who have wealth even when they never earned it. Start looking for wisdom. Just because they drive a nice car and live in a big house doesn’t make them “wise”. Choose who you look up to wisely. 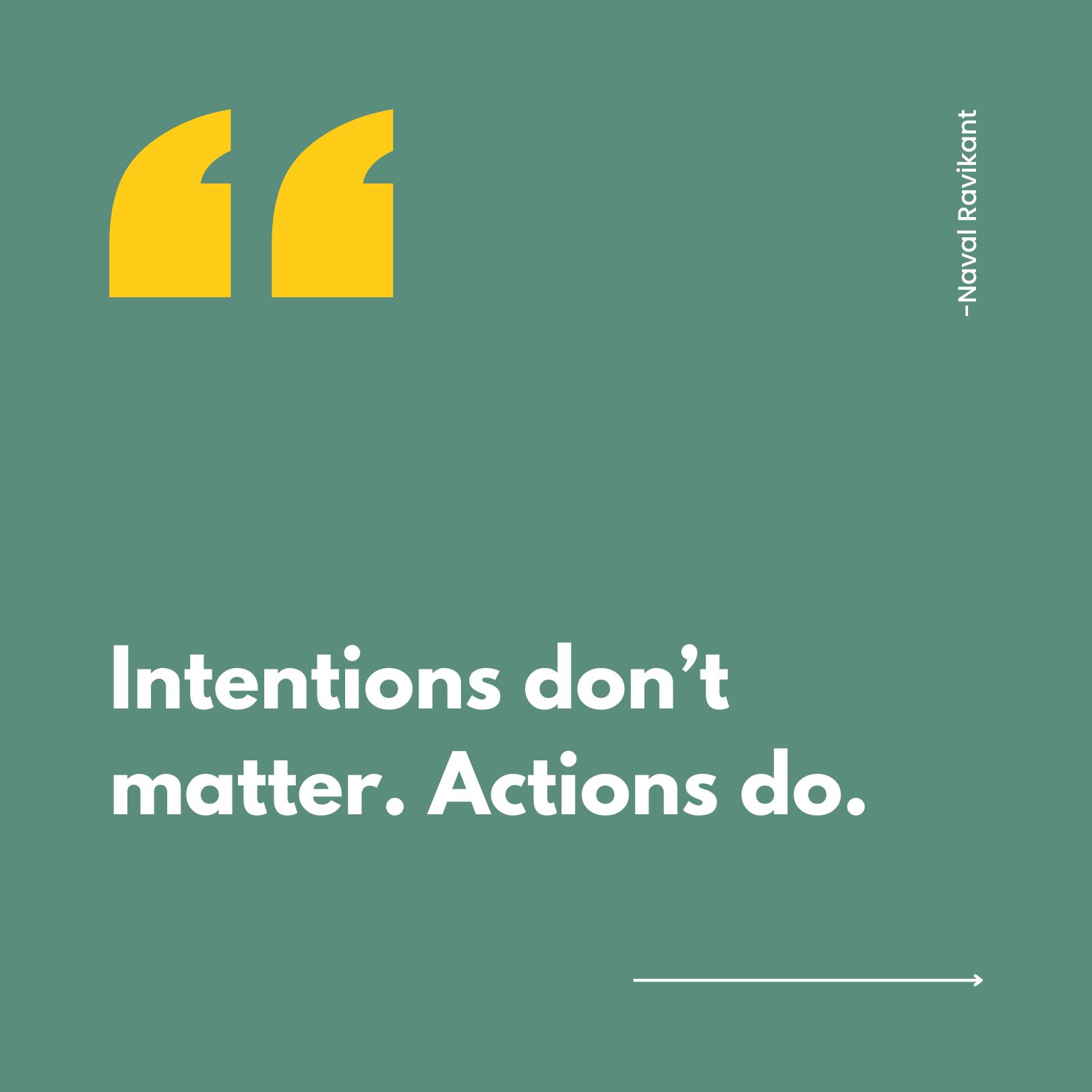 If you want advice from someone on investing, don’t listen to what they say, ask them what they invest in. Words mean very little these days. With the internet you can say anything you want, making people’s intentions relatively useless. 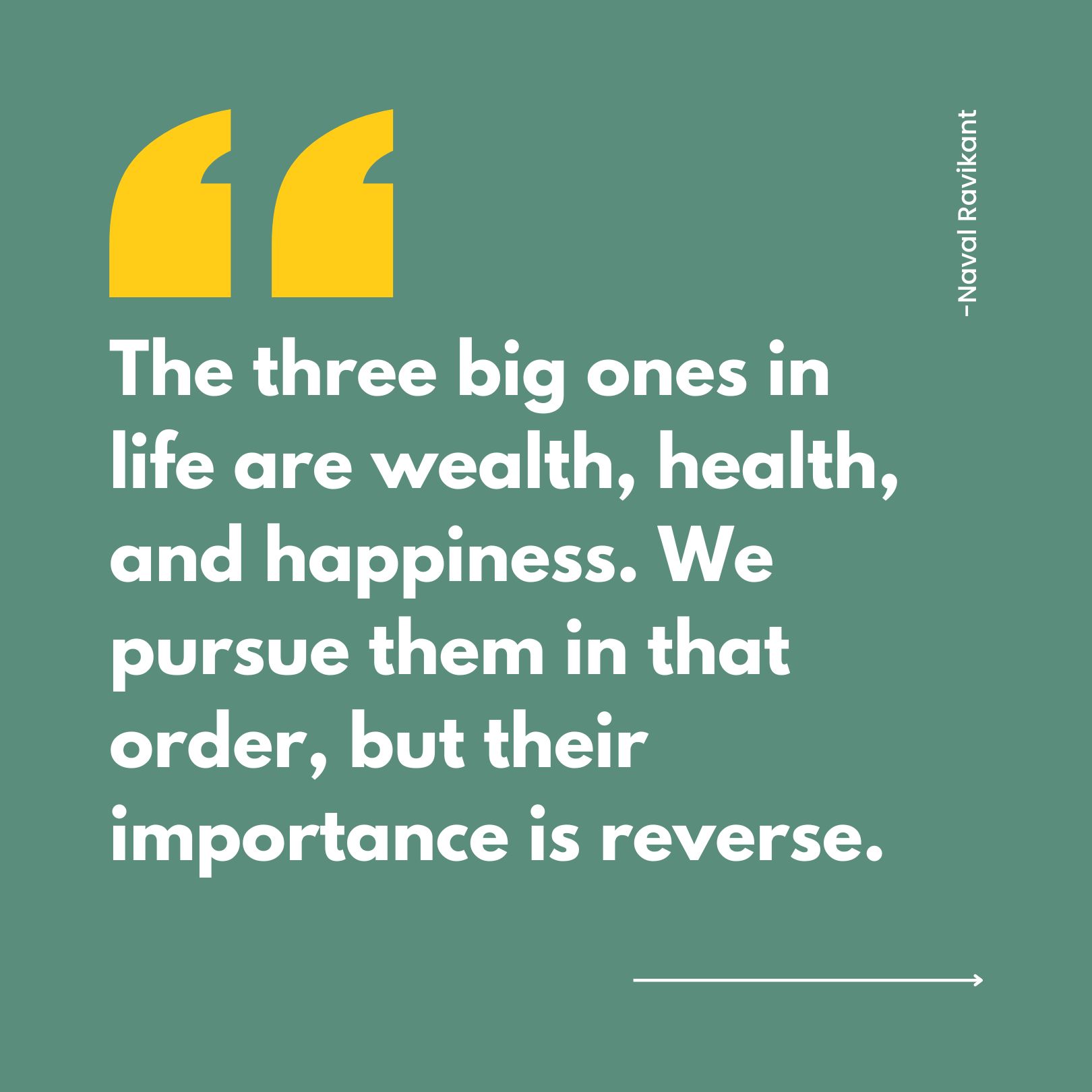 The three big ones in life are wealth, health, and happiness. We pursue them in that order, but their importance is reverse.

A reminder of the professionals in our life aren’t miracle workers, if we want to change we must change ourselves. What are you currently working on? Successful people are always working on something!

Happiness is what’s there when you remove the sense that something is missing in your life.

Being happy is about being thankful for where we’re at. There’s always “more” that we can be striving for but when is enough enough? 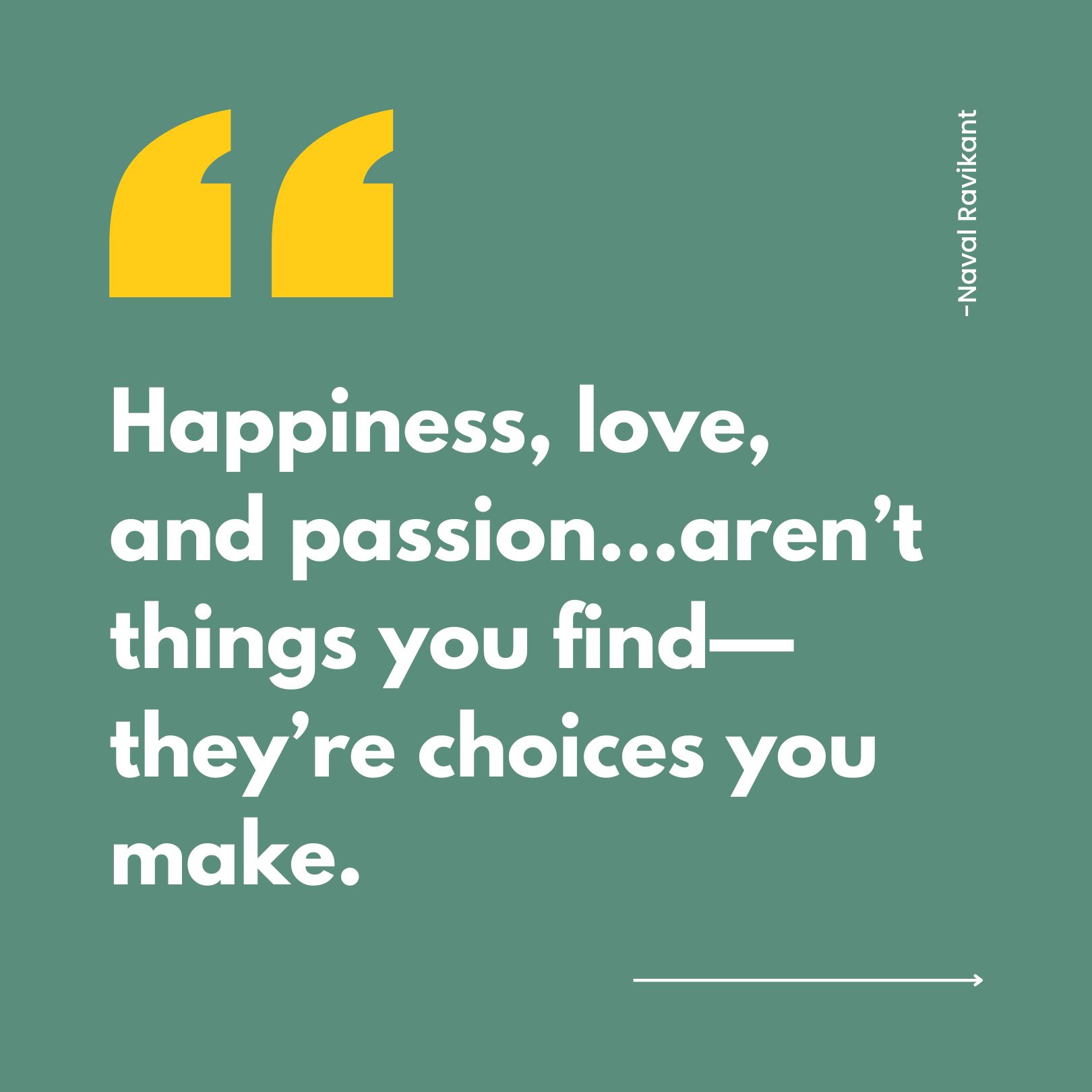 Happiness, love, and passion…aren’t things you find—they’re choices you make.

3 Lessons Learned From the Longest Study on Happiness

The Best Email Ever Written
Scroll to top