The New York Times (on purpose or not) leaked an innovation report which ended up being a scathing analysis of how far behind the times the Times really are. From one of the worldwide leaders in Journalism comes a humble look at their own efforts digitally. They recognize how behind they really are but it seems that they have a plan to become more relevant to a larger audience in the future.

Some important highlights of the 90 page report:

This seems more like a game plan for ANY organization that wants to grow in this new digital world. They’ve identified that is has to start at their core if they hope to have any chance of surviving the disruption that the journalism/publishing industry is facing.

Some important quotes from the report:

“The newsroom can fall into old habits about experiments like this one, raising concerns about  turf, quality control and precedents.”

“One-offs are laborious, so we should focus on making such efforts replicable and scalable.” 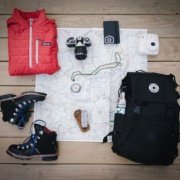 The Patagonia Promise: What Do You Do For Customers For Life? 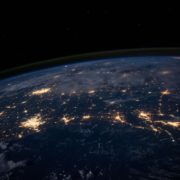 The Marketing Revolution: What You Need To Know About an Interconnected World

The NHL and Branding
0 replies

How Education Will Change [Presentation]