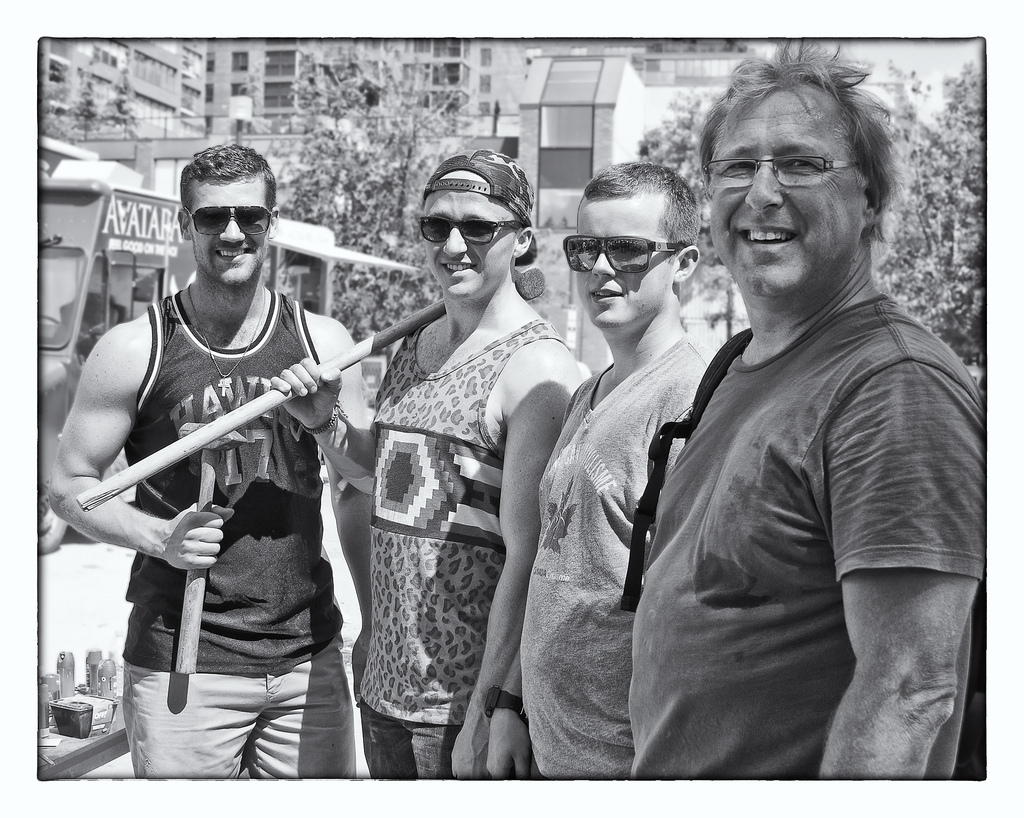 The call came in the form of a group Facebook message from friend and former hockey coach Barret Kropf from Caronport. Some mutual friends of ours from High River, Alberta had been in one of the hardest hit areas of the recent flood and hadn’t been able to return to their home since their abrupt evacuation and Barret was taking it upon himself to challenge a group of us to hit the road in his family’s motorhome with whatever tools we could find to spend the Canada Day long weekend helping our friends clean up upon returning to their damaged home.

To be frank, as with many calls to action via Facebook, there was some tentativeness in the replies from the group. Notice was short for a weekend that was long and the knee deep water we’d soon find wasn’t the kind we’d expected to spend our weekends in. Regardless, Barret handled the logistics and did everything he could to make it possible for a few of us to make the trip. On the day of departure, when we received the news that residents wouldn’t be allowed to return to High River during the time we were there, we decided to strike out to Calgary anyway — eager to help anyone in need.

Here’s a CTV news clip of us the day before striking out on the open road that highlights the contributions of many Saskatchewan residents.
CTV News Coverage (at 1:00 mark)

Upon finally arriving in Calgary, we met up with our friends Ryan and Genevieve Morrison who directed us to the Bowness area — just a block from their home — where many houses had been severely damaged and the volunteer efforts were underway. With no real plan in mind, we buckled our tool belts, slipped on some gloves, and made our way down to Bowness Crescent. (Despite the hard work that would ensue, if your ideal job is one where you’re offered a burger and a popsicle every three minutes, this is the place for you.) Volunteers swarmed the street in many roles, shapes, and sizes. The rest of the day consisted of checking in at the volunteer tents which were located in the front yard belonging to the first guy we ran into, shovelling muck out of basements, hauling dirt to yards lining the river bank, politely declining burgers number 4 through 35, and enjoying the feelings associated with contributing to a worthwhile cause.

Here’s a taste of our weekend in video form:

The second and final day of our stay was spent in Calgary’s Mission District. The devastation in this area was even more of an eye opener. The volunteer efforts seemed to be more centralized and organized with dispatch tents, barbecues, spare tools, sunscreen, and mosquito spray all located in the Safeway/Shopper’s Drug Mart parking lot at the corner of Elbow Drive and 4th Street SW. From here, we were sent to various locations to move furniture in and out of garages, remove tile from basement floors, and tear down slats and drywall in homes. This was by far the toughest day of work. Homeowners were eager to show us just how severe the flooding had been in their homes. One owner of a beautiful home showed us where the water line had been at the peak of the flood; halfway up his fireplace, about four feet above the floor, on the house’s main level. It was now being completely gutted.

We ended up spending most of our time in a house owned by a twenty-something girl’s family. Over just a couple short days, she had been required to absorb the shock of being chased from her home, come to terms with the damage, see multitudes of people charge in to help clear all of her belongings out to the front lawn, and finally become a project manager for an extremely daunting job being carried out by roughly 100 different volunteers (often 20+ at a time) stopping in for varying lengths of time with sledgehammers. This was a situation common to many homes across the city and I couldn’t help but admire the strength of those dealing with that kind of stress and sleepless nights.

All in all, I took many things away from this edifying weekend. Among them were a restored faith in humankind, a recognition of the need for leadership, management, and humility in volunteer efforts, and the realization that helping fellow Canadians may be the best way to celebrate our country’s birthday — or any day for that matter. 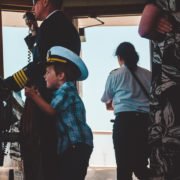 “I’m Life Annie And I’m Going to Bite You In The Ass”...
Scroll to top