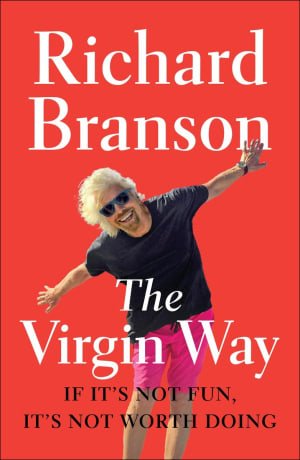 Recently I’ve been making a concerted effort to get more reading done. My mother is a teacher librarian so when I was a kid reading was priority numero uno, but as often happens when one goes through university “reading for pleasure” is squeezed out of the equation by “required reading”. That said, (oops, ignore that) I’m realizing more and more how little I’ve actually learned about life and business from such riveting reads as “Managing Information Systems, 1st Edition”. As a pro tip if you find you have a hard time sitting down and actually turning pages I would highly recommend downloading an audiobook app like Audible, it goes a long way. Last night I mowed through Richard Branson’s “The Virgin Way” and managed to get about half way through. I gotta say, the guy knows his stuff. As I often do, I found myself texting myself some of the best quotes and biggest ideas from the first half of the book and they eventually stacked up to the point where I had to write a blog post just to get them out. So here goes.

1.”Nobody has ever learned anything from hearing themselves speak.”

The entire first section of The Virgin Way deals with the importance of listening. The best business leaders it turns out are not necessarily great orators, but rather are extremely good at actively listening to everyone who talks to them and, most importantly, acting on feedback. Richard stresses that it’s much better to listen and say nothing than to talk and say nothing (which many people are prone to do). His advice is simple and, true to form, he summarizes it perfectly in this quote. Shouldn’t you be looking to learn as much as possible in your interactions with clients or colleagues? Are you really going to learn anything from speaking yourself?

2. “The only valuable thing on your business card is your name and your contact info.”

On the subject of “rank”, the “Virgin Way” (as Virgin staff affectionately refer to their way of doing business) deals with hierarchy in a very flat way. As far as Richard is concerned your title at the company is subservient to your ideas and your work ethic. Your name (and by association, your reputation) is a much better indication of your value. Furthermore, being able to get a hold of you directly and easily is much more valuable than the letters behind your name.

3. “Delegation is better than relegation.”

When it comes to leadership in management, Richard stresses the importance of handing things off to trusted people, and then trusting them entirely. The Virgin Group is made up of over 30 companies, each with their own team of C-level executives and Richard rarely gives them input on how to run their respective companies. The Virgin Way makes the firm distinction and relegation. Delegating passes the full blame or praise for decisions along with the unfettered ability to make those decisions and respond to the outcomes. Relegating in contrast passes the blame but takes away full control of the decisions, or puts the other party in a box (think: “I’m passing this along to you, pick the best bad option). 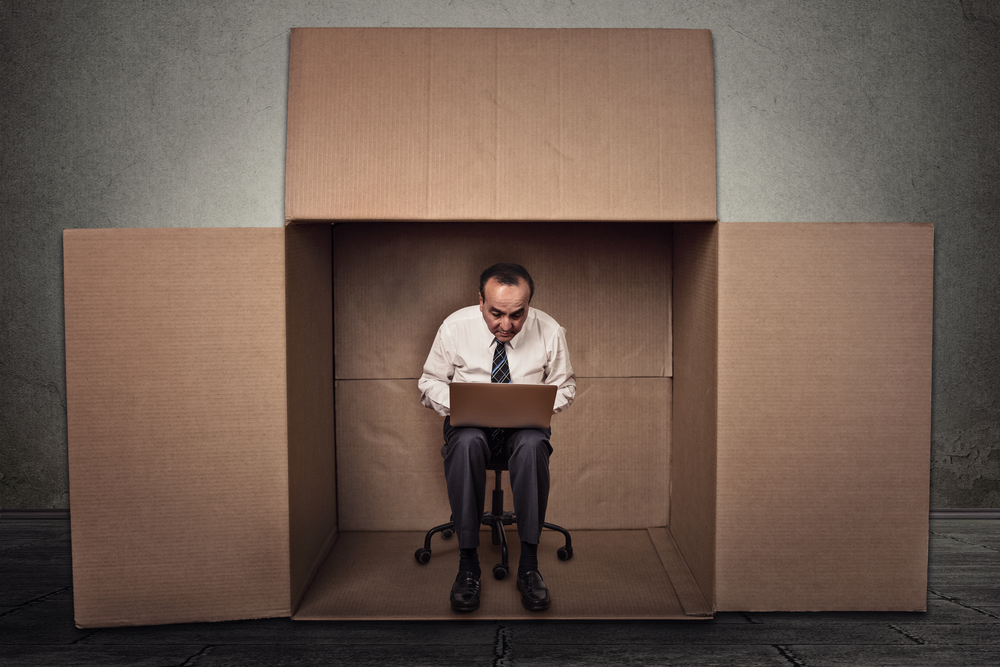 4. “Sometimes not knowing the correct way to do things and doing them anyways opens up the most amazing doorways.”

One of Richard’s most well-known “catch phrases” and consequently the title of his first book, is “Screw it, let’s do it!”. Think about the diversity of the Virgin Group of companies. You’ve got everything from records production, to air travel, to cell phones, to the ill-fated Virgin Cola (yes, that was a real thing). A product offering this diverse comes from jumping in with both feet, having only a “pretty good” idea of what’s below. Often times, approaching a situation you’ve never dealt with puts you at an advantage, because you’re not pre-trained to achieve predictable (and often mediocre) results. Take risks, try things, fail and learn, says Sir Richard.

I’m very much looking forward to finishing The Virgin Way tonight. Branson writes in a very personal tone, and you can almost hear the smile behind every word. It doesn’t hurt that the guy reading his audio-book has a voice like butter. Part 2 will be coming soon!

What’s The Number One Class At The Stanford Graduate School of Busine...
Scroll to top