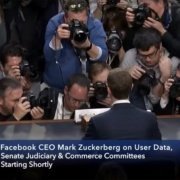 END_OF_DOCUMENT_TOKEN_TO_BE_REPLACED

I have a beef to make. Why do we insist on bashing our competitors? I mean, you have an obvious bias against them, they run a business that’s very similar to yours in YOUR industry. They probably even copied some of the stuff you do! Still not a reason to insult your competition.

Why shouldn’t you bash your competitors you ask? Well, several reasons. END_OF_DOCUMENT_TOKEN_TO_BE_REPLACED

Barbara Lee was a Congress Person when the September 11th attacks occurred in the United States. In the hours following the attacks the United States Congress drafted a 60 word sentence that would change the way the U.S. could use to military force from then on. The Authorization for Use of Military Force (AUMF) was signed by George W.Bush on September 14th, 2001, and has been the legal foundation for the war on terror for the past thirteen years.

Barbra Lee was the only Congress person to vote against the Authorization for Use of Military Force.

Of the 420 people in the United States Congress, 419 of them voted in favour of the Authorization to Use Military Force, only one person voted against it. Immediately after she began to receive hate mail, a tons of it, and for months on end. She had the courage to standup for what she believed in. She had to vote against an overwhelming majority because she knew she had to live with the repercussions of that vote.

Fast forward thirteen years and the United States has been evacuating troops for the past several years now admitting the “war on terror” wasn’t the success they hoped it would be. Looking back Barbra seems to be the smartest person in that room at the time. She’s truly an inspiration. 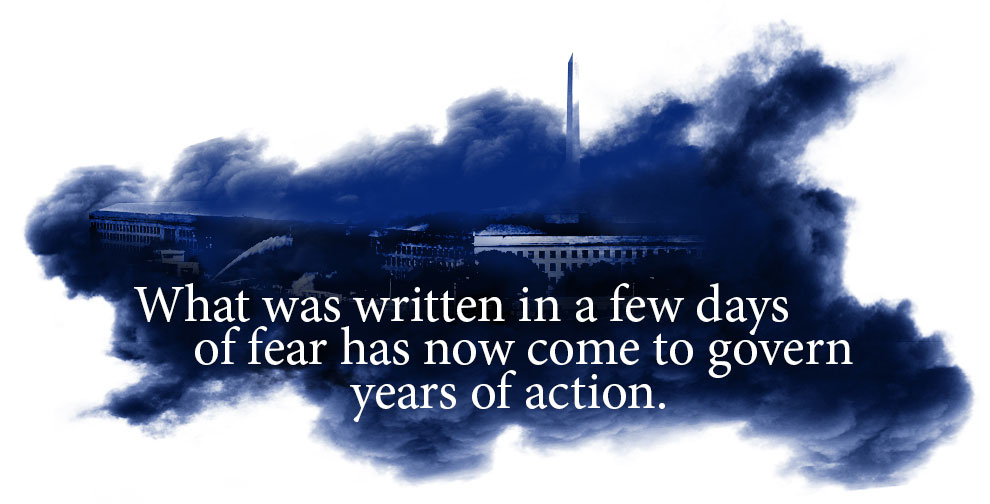 Could you standup for what is right even though you know everyone around you disagrees?

I first heard this story on the podcast titled “60 words” from Radiolab is an amazing listen. They interview many of the people who were there the day the vote went through and the backlash that followed.

Buzzfeed covered this story as well in a long article titled; The Untold Story of the Most Dangerous Sentence in U.S. History.

Here’s a video of her explaining her position. She’s very smart and courageous.