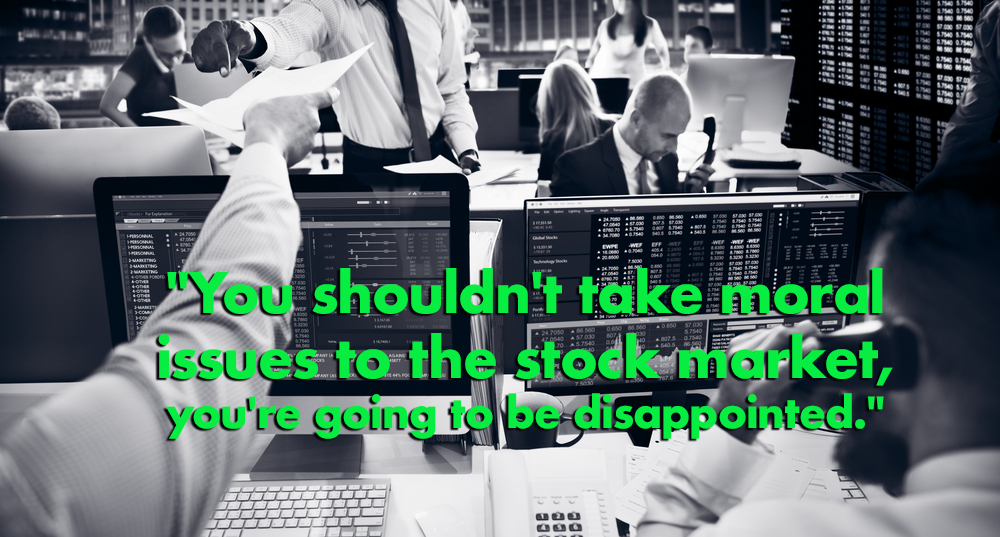 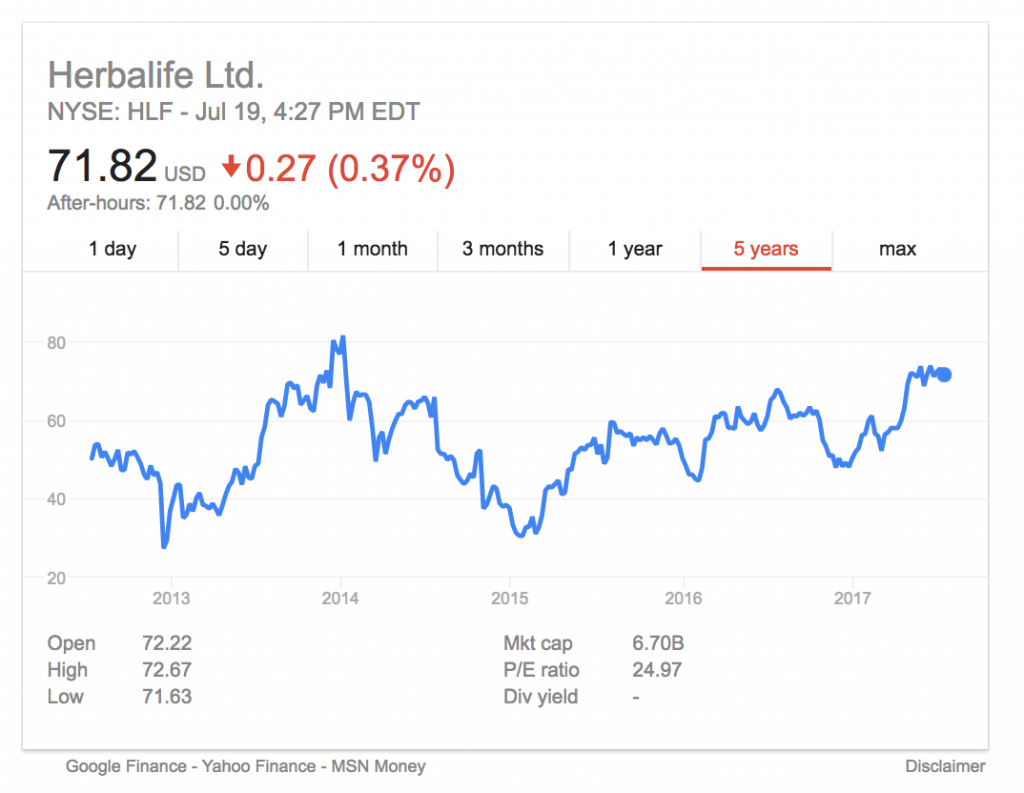 Herbal Life still exists. Pyramid schemes still exist. In 2017 we still have people who’d rather make money than do the right thing. The one thing I despise about business is when there’s an utter disregard for human life, where people would rather make a profit then help their fellow human. Herbal Life doesn’t care about humans, they care about a stock price going up so they can make next quarters bonus. They take advantage of low income individuals promising too good to be true results from other Herbal Life participants.

In Betting on Zero, famous investor Bill Ackman says he’s “shorting Herbal Life” meaning he’s betting their stock price goes down, if it does go down past a certain point he makes a lot of money. The problem is if others know you’re “shorting” a stock, they have a vested interest in that same stock going up. Whether Herbal Life is morally sound or not, people want to make money off the stock.

Another famous investor with deeper pockets (Carl Icahn) literally called him on it and bought a bunch of Herbal Life stock, increasing the stocks value.

If you’re betting a stock is going to go down the last thing you want is for someone to start aggressively acquiring that stock.

The most chilling moment in the documentary is when a narrator says:

“You shouldn’t take moral issues to the stock market, you’re going to be disappointed.”

The stock market isn’t a morally sound institution. When you put money into it you’re doing it to get a return, by any means necessary. If a company you’ve invested in simply wants to increase your investment all they need to do is cut some expenses. Fire people, pay people less, don’t do anything that doesn’t directly correlate to making more money. Maximize shareholder value, that’s your job if you’re working for a company traded on the stock market. If you’re Herbal Life, you want to sign up more sales associates, sure you could sell products but the more people selling under you is the fastest way to increase the amount of money in your pocket. What a horrible incentive. 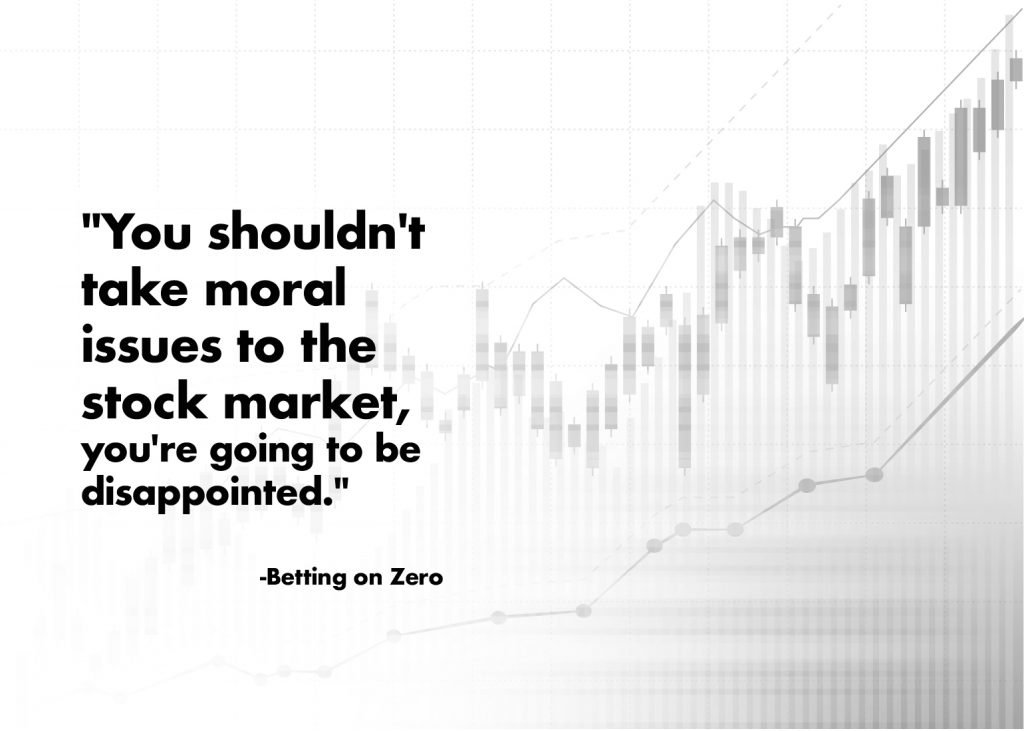 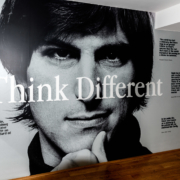 The Final Essay by Steve Jobs 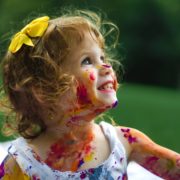 How To Make Yourself Happy

What’s The Number One Class At The Stanford Graduate School of Business?
1 reply

You Have To Love Yourself First
Scroll to top