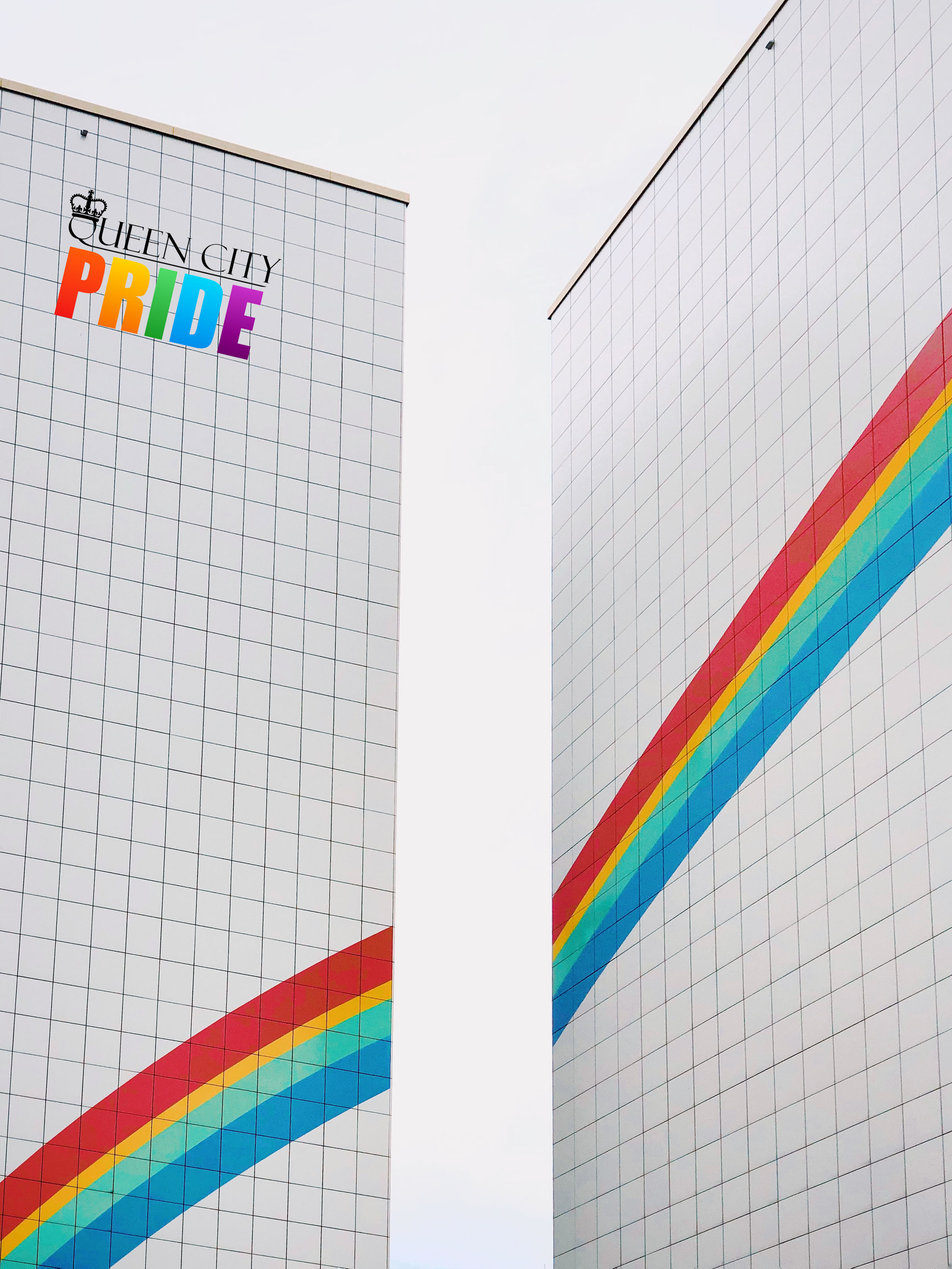 6 year ago in 2013 we got some startling news, with the Russian Olympics happening in a year, the Russian news stations started talking about how LGBTQ athletes may not be allowed in the country. And once athletes were in the country there’s no telling what could happen to them if they are outed as LGBTQ. What a world we live in.

At StratLab we’ve always believed in doing the right thing along with caring more about the work we do. Supporting Pride Week seemed like a no brainer at the time. We were pissed about the news of Russia and wanted to do something about it.

My friend Dan Shier had volunteered with Pride for a while and he may have even been the Co-Chair (he is now!) so I asked him about it and boom, a few weeks later we sponsored our first Queen City Pride Parade. We couldn’t afford to at the time but it felt like the right thing to do, it’s one thing to support a cause you “believe” in but you create more impact supporting a cause financially.

Fast forward a couple years, we’d been sponsoring Queen City Pride for several year when it dawned on us, the best thing we can do for them isn’t a donation, it’s HYPE video!! Back then the Parade was big, but nothing compared to what it is today. So it made a whole lot of sense to want to capture it on video to show the rest of Regina (and the world) what the Pride Parade was like here in Regina, Saskatchewan.

Again I go to my friend Dan Dan (the name so nice you say it twice!) and ask if in lue of a sponsorship we could document the entire parade and edit it into a short video for social media. It was a fast and enthusiastic YES! At the time, many Pride organizations across Canada gathered annually for a conference and they would play their respective Hype videos from their parades. Queen City Pride needed a video. They got a video.

Below are the videos we’ve produced at StratLab for Queen City Pride starting in 2017. I can’t see our sponsorship ending any time soon. I love the community, I love the support for those who need it.

A Smarter Way For Universities To Charge For Tuition

How To Win An Election Using Only Facebook Scroll to top