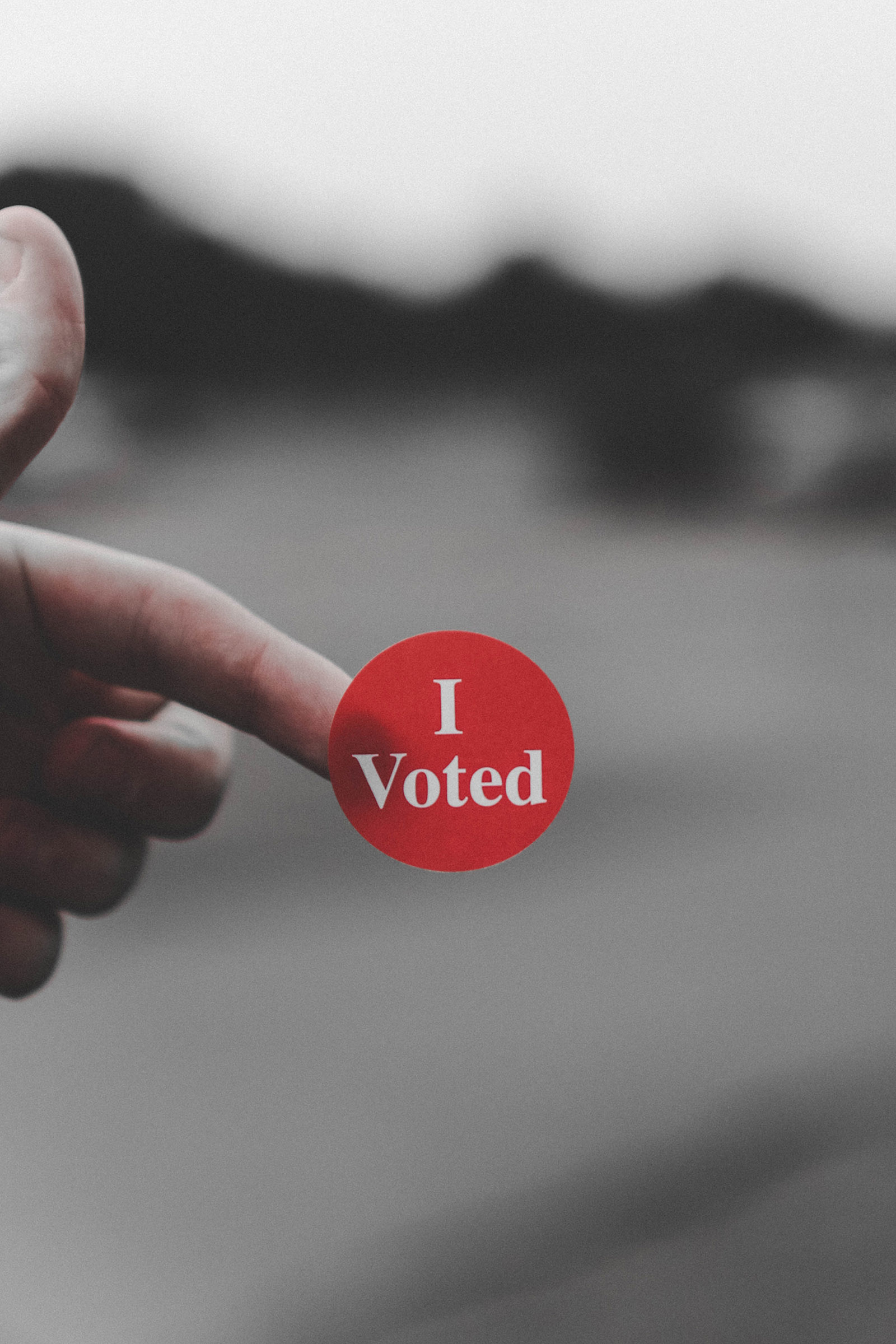 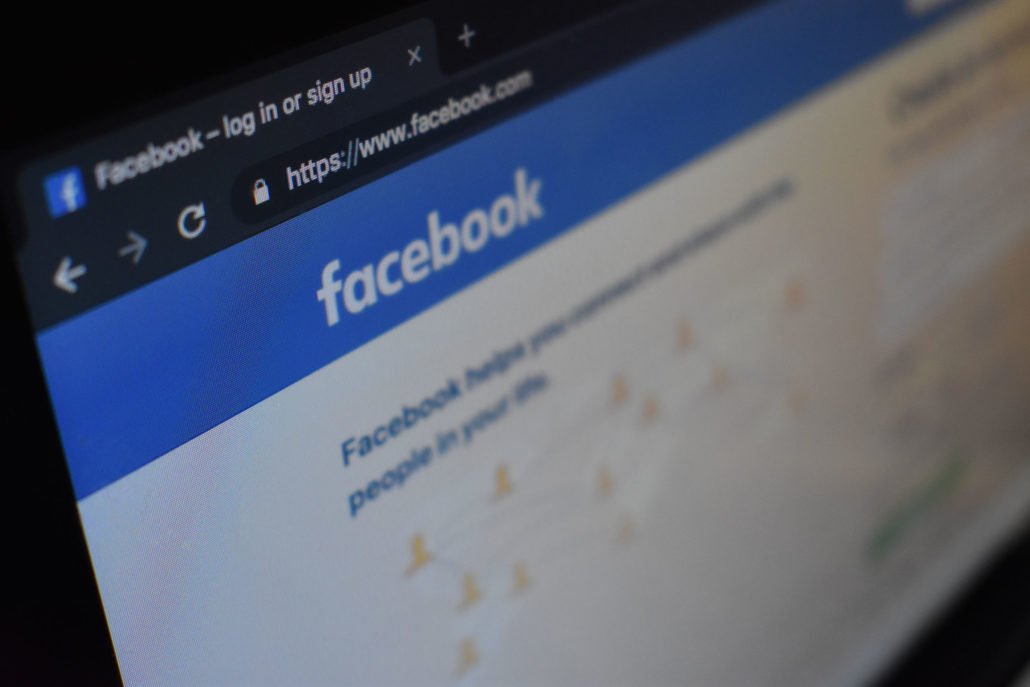 We’ve been using social media to advertise among other things for the past 11 years. In that time we’ve lost our hair on things that didn’t work and threw huge parties when something finally took off. We’ve used Facebook pixel to creepily follow customer across the Internet, we’ve targeted ads to specific neighborhoods, we’ve targeted ads to specific interests. But nothing we’ve ever done quite comes close to what David Goldstein on Planet Money tried. Find that episode here: How To Meddle in an Election

The premise: Trump allegedly won the 2016 election by using social media to activate those who supported him to go vote and to confuse those who didn’t support him into wasting a vote or worse still, not voting at all. Many reports link back to the company Cambridge Analytica, the company that was found guilty in 2018 for unlawfully using millions of user data from Facebook to produce extremely targeted political advertising. Worse still, much of the business activities around the election were traced back to Russia.

Enter Planet Money and the idea that you can sway an election using Facebook alone.

The stage is set for our technology consultant to begin manipulating voters. The fascinating part is how they get into detail about how people are manipulated using different types of ads.

First, finding who already supports you and serving ads that remind them that their vote is important to the cause. Basically rallying your own troops. That’s a pretty straight forward strategy, nothing remarkable here.

Second, define who supports your competitor and develop a strategy around trying to confuse them to vote for a different rival. That’s right, many ads you’re served on Facebook aren’t trying to “sell you something” they’re trying to help you second guess “why” you’ve been buying it in the first place! Remember in a political election there are generally several options if not more. If you can convince your competitors audience to vote for the wrong candidate, even if they’re still in the same party, it can go on to help you in a big way. The strategy is splitting the vote and it happens a lot in politics.

Advertisers are actually “confusing: you into voting for the wrong person?

It’s ingenious how they “confuse” you to support someone else. For example, for a Democrat (like which was used in the example) they’ll actually make a Republican focused website, but all articles are showing the competitor candidate in a poor light. It’s still a “red” website but you may end up changing your mind on the political leader you support once you sift through more and more articles on there (the podcast goes into more detail here).

Once the audiences are determined it’s now time to serve you ad after ad after ad, 175,000 in total to be exact (the number of ads the Trump campaign used in 2016). The craziest part of this whole experiment! IT WORKED. Not that the folks at Planet Money thought it wouldn’t, they were just as surprised with the results as we were.

The person they were backing ended up winning against their rival, in an actual election! Now there were other factors that went into it but even seeing some small movement in the actual votes shows how powerful Facebook can be during an election.

How many ads are you served that are trying to convince you to be “for” something verses convincing you “against” something? How often do you think you’re being swayed to change your opinion or better yet to “confuse” your opinion of something?