At a time when Netflix was just getting off the ground, an executive suggested their next move should be in to Canada. At roughly 10% the size of the United States it would be an instant 10% increase in sales! Or so they presumed.

When you look at how Netflix would get into Canada it would cost at lot more than a 10% increase in cost. A new government to work with, French and English as a national language, new policies around entertainment, new logistics to figure out with Canadian broadcasting. There are so many little nuances that what seems to be an easy way to increase revenue would actually hurt their bottom line.

There’s a good write up about it here: The Canada Principle Netflix’s Secret Sauce to Success

What’s your Canada principle? What are people trying to tell you to do next that will waste your time and resources? Stop trying to gain 10% in sales at a cost to your bottom line. Start looking at ways to increases sales 100x or 1,000x over. 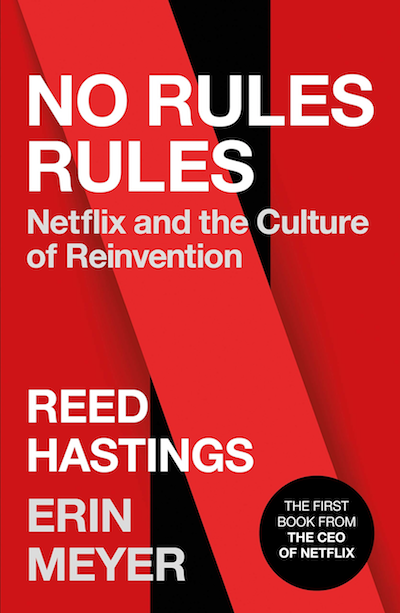 Originally I heard this story in Reed Hastings and Erin Meyer’s No Rules Rules: Netflix and the Culture of Reinvention. A wonderful read on the Netflix story and how they came out on top in such a cutthroat industry. There was a secret sauce at Netflix. It could have been the relatively no rules the company was founded on. It could have been management’s belief in The Rockstar Principle. Or it was several extremely driven people wanting a better entertainment experience, one that wasn’t based on the interruption of that dreaded commercial break.

Whatever it was, we all can learn more about business strategy from Ms. Meyer and Mr. Hastings.

How We’ve Grown: The Evolution of the StratLab Homepage
Scroll to top