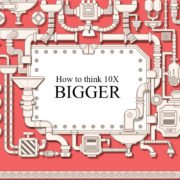 Loving others begins with being able to love yourself.

On a recent Tim Ferriss podcast I was listening to, Morgan Spurlock tells the story of Touré visiting Kanye West at his home.

And that’s why Kanye West has a picture of Kanye West in his own house.

You have to be your own champion first. If you can’t cheer for yourself, why would anyone else cheer for you? An important lesson Kanye West has taught me.

Then today on Instagram I saw my friend Tiffany’s post. I commented on it but it made me want to post this story. Liking yourself isn’t easy sometimes but you have to try. 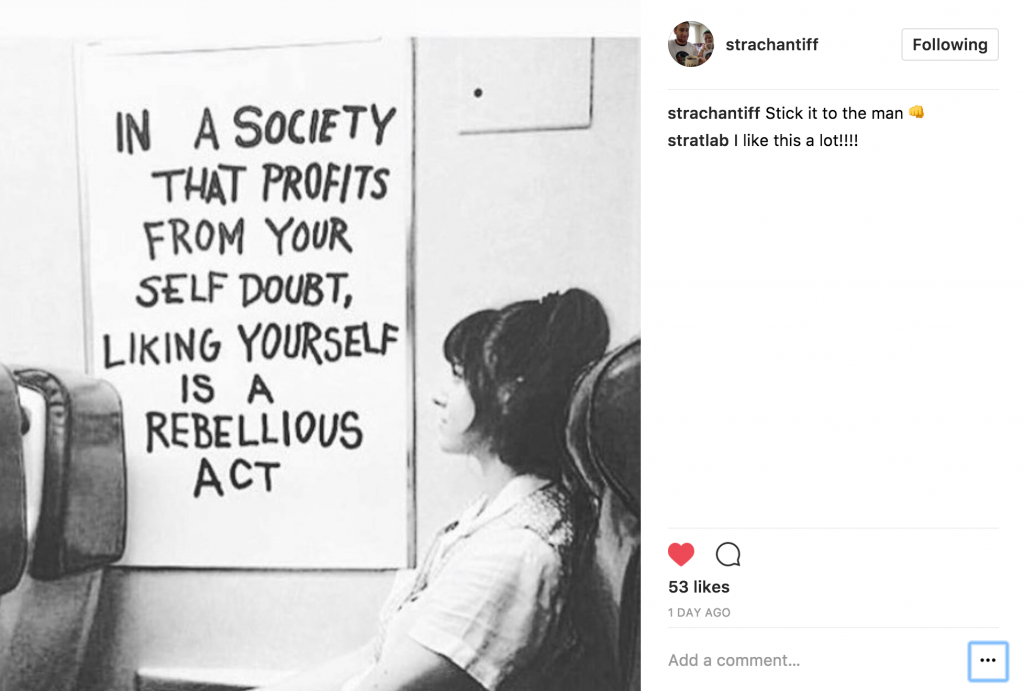 On the door of one of the offices at StratLab there’s a poorly designed poster with a weird smiling Alien that says (in Star Wars font) “GEBY”.

Every morning if you do these four things you’re going to have a great day. Ironically, also learned on a Tim Ferriss podcast (the one with Noah Kagan).

You have to start taking time out of your day to care for yourself. If you don’t know how to, ask someone how they do it. You’ll find it fascinating because generally no two people have the exact same things they do to take care of themselves. Or you’ll find people will give you a weird look like “I don’t do anything for myself I have (insert excuse here).” Generally I don’t keep exploring the conversation with those folks, they’re happily in their bubble of comfort.

It’s rare in the business world. People are very willing to backstab a competitors, a coworker, even friends. People who do these things have no respect for themselves, and no respect for their reputation. In the end, you will be judged on how you treat others but also yourself. If you love yourself you have no reason to try to take stabs at others. You’ll have no reason to look at other people in a negative light. It all starts with loving yourself first.

In a society that profits from your self doubt, liking yourself is a rebellious act.

Supermensch, the legend of Shep Gordon. So I’m listening to the Timothy Ferriss Podcast and this guy who Tim’s about to interview has one of the coolest introductions, Shep’s done a lot. He’s cooked for His Holiness the Dali Lama, entertained who’s-who of Hollywood, and managed some of the most amazing musical acts, then the most amazing chefs in the world. He was a brilliant story teller and had accomplished so much. He seemed content, I wanted to know more. So i bought the book, They Call Me Supermensch: A Backstage Pass to the Amazing Worlds of Film, Food, and Rock’n’Roll. This post is inspired by the book. I highly recommend it. Entertaining, funny, and thought-provoking, one of my favourite books this year.

This quote pretty much sums up Shep. 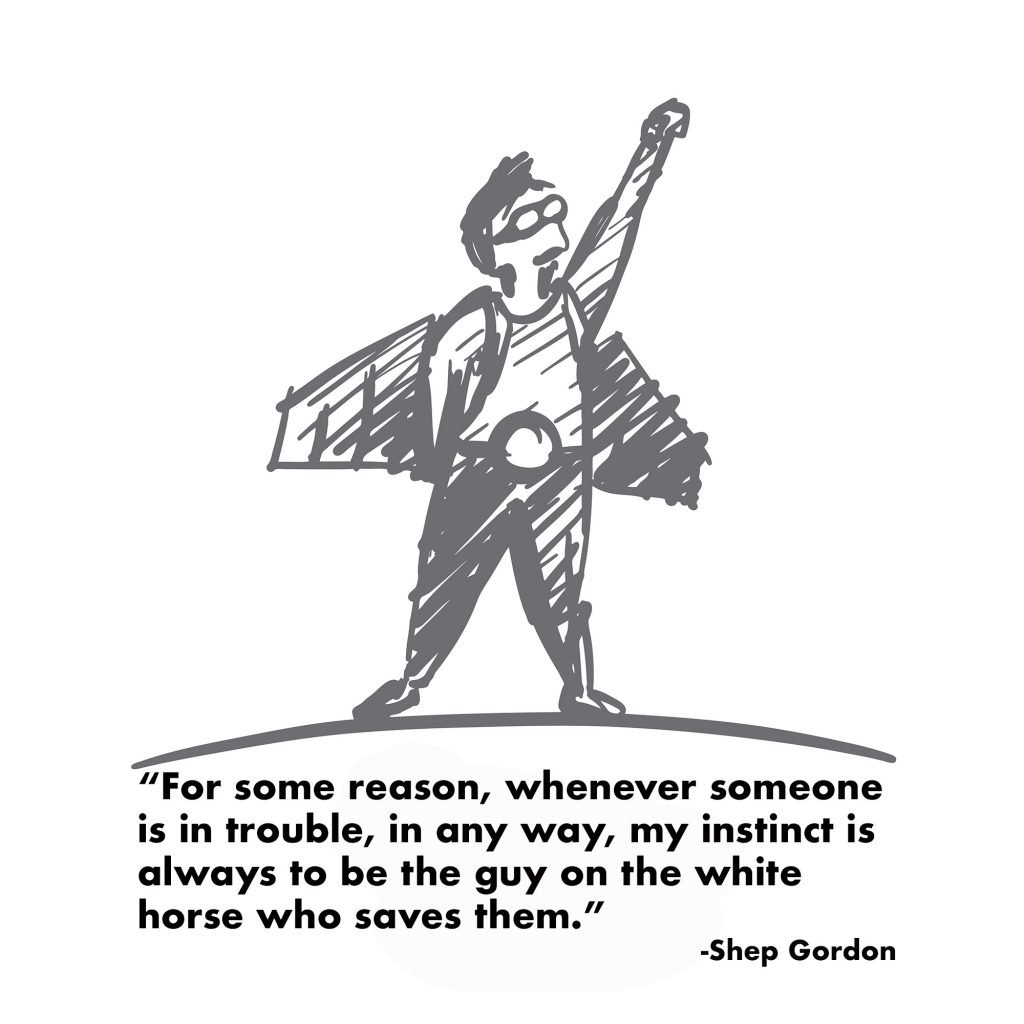 Shep Gordon is one of my hero’s, here are a few reasons why.

Whether it was wrapping an album in Panties or shooting Alice Cooper out of a cannon, Shep tried nearly everything. The first time Alice was to play in the UK they needed a really aggressive stunt as ticket sales were nonexistent. Shep got a flatbed truck with a giant billboard on the back displaying Alice wearing nothing by a large snake. Oh and he paid the driver handsomely to ensure the truck “broke down” several times in Piccadilly Square downtown London during rush hour. The driver was subsequently arrested, but they sold the show out! Create history.

Or the time that they promised to shoot Alice out of a cannon on stage in Pittsburgh. The problem was the cannon didn’t work. The night before the big show, Shep invited media to a “pre-concert party” where they were going to demo the cannon shot, how exciting! Shep was up to something, because when the cannon fired, Alice (or a dumby, who knows!) fired but only went ten feet. Panic strikes, the star is injured! Rush him to the hospital!

On the news you’d hear of the “accident” and how Alice was hurt with “non-life threatening” injuries. He played the show the next night in a wheel chair with hospital staff on stand-by if anything should go wrong. But how could it? It was all staged, Alice wasn’t hurt at all. It worked perfectly.

Create history, don’t wait for it to happen. 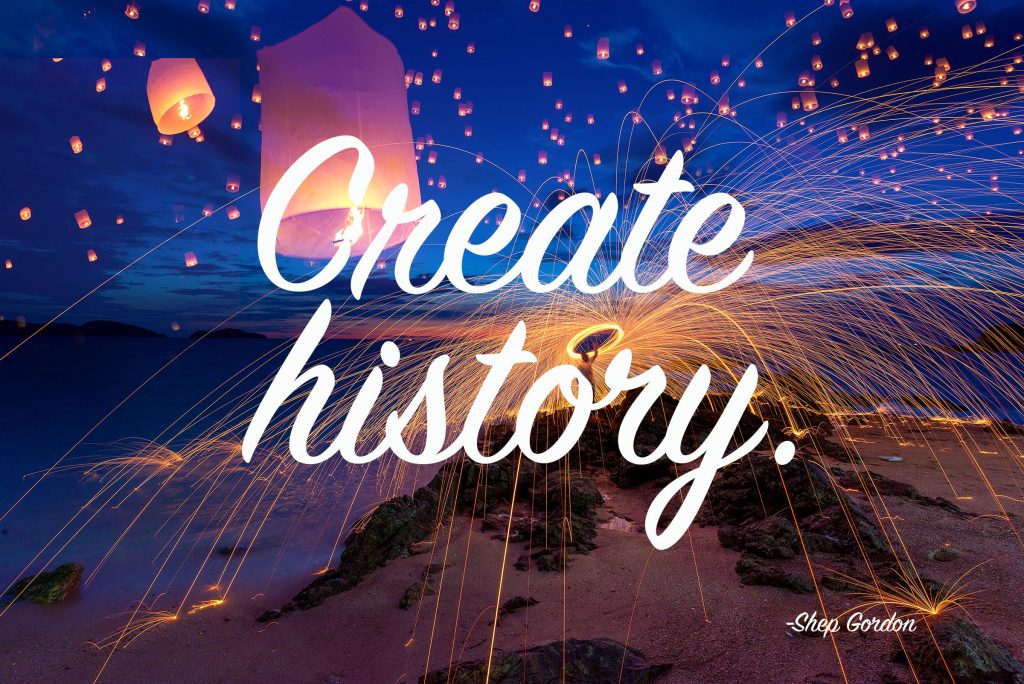 END_OF_DOCUMENT_TOKEN_TO_BE_REPLACED

​The World’s biggest lie according to Tony Robbins, “achievement is greater than fulfilment.”

On the Tim Ferriss Podcast with Tony Robbins, Tony goes off on an amazing but very thought provoking tangent. 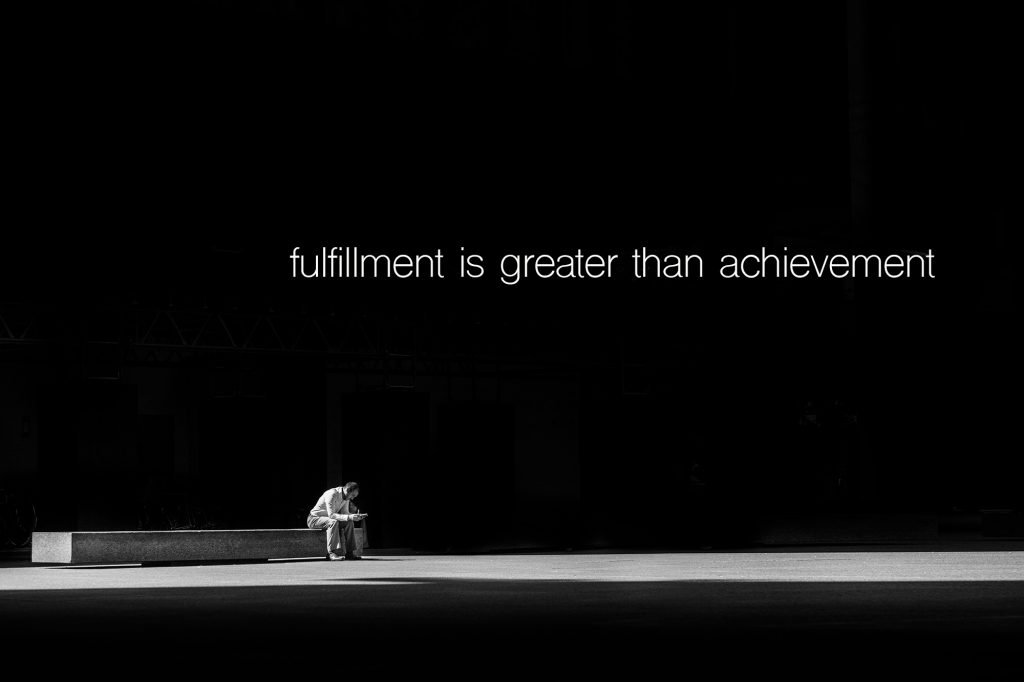 Fulfillment is greater than achievement.

His theory of what’s wrong with society is that we continuously put achievement before fulfillment. We’re always looking for the next big thing, the next toy, house, car, or vacation. Nothing is ever good enough and you’re destined to die a lonely death.

He asks crowds about Williams because he trying to make a point. Robin Williams of all people had it all, he’d won every award in his field, he was widely regarded as one of the best comedians and actors of his generation. Then Tony get’s mad. “And what did Robin after all of those achievements? He hung himself. He still wasn’t good enough in his mind.”

We have a duty in the life to help others. One major way is to focus on fulfillment and forget achievement. How can you do this? It’s hard to forget about achievement, we’re built to want ti achieve. It makes us feel good, it’s an ego boost. But the problem with achievement is that it can get addicting, you can want it at all costs, sacrificing things you never would have. Eventually simply focusing on achievement will lead you to disappointment.

Fulfillment is sustainable. Fulfillment is that feeling that makes you smile when you wake up in the morning and the reason you’re happy falling asleep. It’s challenging, it’s spiritual, it’s something personal, it’s your journey. It has nothing to do with anyone else, it’s your art and only you know if you’re putting in 110% all the time. When you do, you’ll get a weird feeling of contentment. 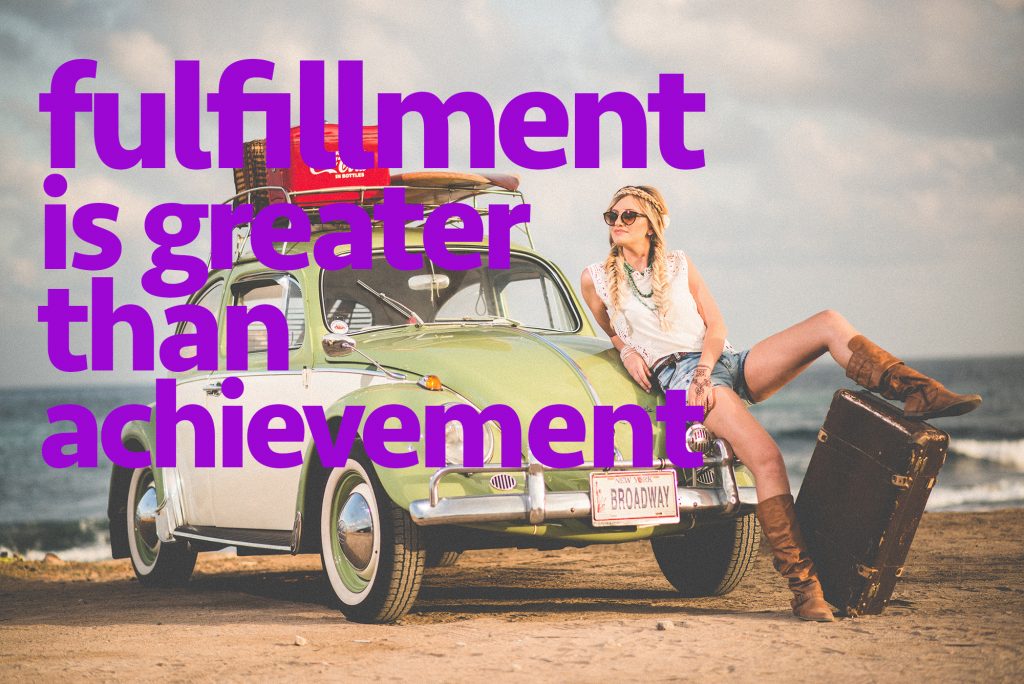 END_OF_DOCUMENT_TOKEN_TO_BE_REPLACED

Hold strong opinions but hold them loosely. Things change, your opinions should too. I remember when Al Gore Came to Regina, I was his disciple. Global Warming was happening and I was going to stop it!! Or so I thought. Then I read Superfreakonomics and the chapter about Global Warming and started to think there was more to this Global Warming fiasco! Finally, after published study after study, I’ve changed my mind back to thinking Global Warming is an issue.

Never be afraid to change your mind on a major topic because of new information. It’s when we rely on Dogma only we turn a blind eye to the facts blatantly in front of us.

On a Tim Ferriss podcast with Marc Andreessen there was this neat moment that Marc went off on opinions. He said he loves talking to investment bankers because when they get new information they’re very quick to change their minds. In the investment banking industry that can be worth millions of dollars. He said it’s wise to hold strong opinions as long as you can change them easily.

You know what’s really annoying your friends? That you don’t change your mind on anything! The world isn’t flat, lead gasoline is bad, global warming exists, and you’re not as smart as you think you are. In life there are no absolutes, just things that constantly change. It’s okay to change your mind, it’s a good thing.

When ever someone says “I’m too busy” I’m always reminded of a story I heard about from a Volleyball coach I look up to. In grade 11 leading into grade 12 I wanted to get better at Volleyball. I told my coach I wanted to play pepper (simple volleyball drill) more and he offered to come in the morning twice a week to play pepper at 7:30 in the morning. We did this for a couple months and I really think it helped my Volleyball skill in the long run. But more importantly, he was willing to volunteer MORE of his time to make me better. That’s dedication. END_OF_DOCUMENT_TOKEN_TO_BE_REPLACED