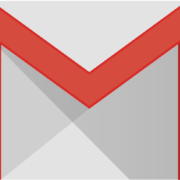 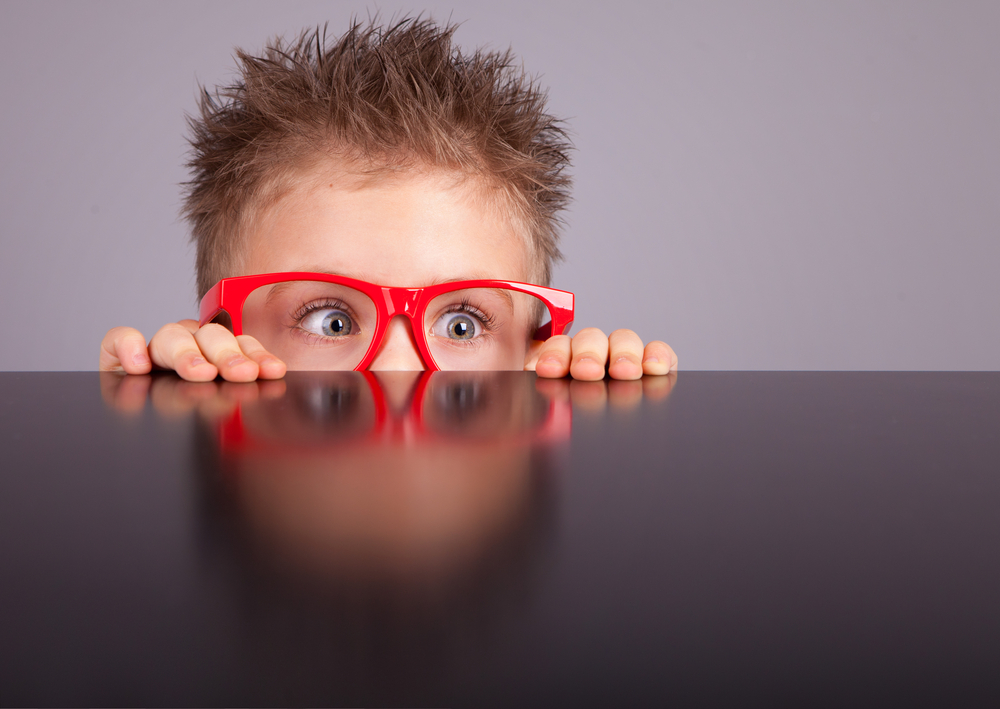 As many of you know, Gmail has recently added tabs to its inbox, automatically sorting incoming emails into one of 5 categories: Primary, Social, Promotions, Updates, and Forums.

While email recipients who are on the front end of this new format’s rollout are enjoying the ease of use and automatic sorting, some email marketers have hit the panic button and seen open rates decrease.

But hey, don’t fret. If you’re sending quality content, engaging your contacts, and have a loyal following, you will not only be okay but will have a chance to stand out amidst the noise.

Here are a few great articles that tell you exactly what to do to ensure you’re setting yourself up for success in this time of change in the world of e-mail marketing.

Marketing Land: What The New Gmail Inbox Means For You by Ashley Kemper

Let me know what you think!

Related: 32 Questions About Your Engagement Strategy

In a tech economy with four major players (Google, Facebook, Amazon, and Apple), Fast Company’s Farhad Manjoo describes what Google has as “a coherent, long-term strategy to fight the tech war on every front.” While the other three are leaders in a specific area, Google’s strategy can prevail on three different time horizons: today, next year, and the far-off future.

Amazon has become the online shopping leader, Apple’s iPhone garners 3/4 of the world’s mobile phone profits, and Facebook has, by far, the largest social network. Despite this, as Apple fan and blogger John Gruber puts it, “Google is getting better at what Apple does faster than Apple is getting better at what Google does. Google, despite trailing in mobile profits, Google’s Androids account for nearly 70% of mobile units sold worldwide — a total that has sparked competitive action from Apple in the form of the iPad mini release and talks of a cheaper iPhone. What few may realize is that Google has 330% more ebook titles available than Amazon. Finally, Google crushes Facebook in online ad revenue and, despite possessing a smaller network, collects more data from its users.

How can data-dependent app developers compete with Google? How can other search engines improve at a competitive rate? The fact that Google’s mobile advertising game is unmatched is an indication that, in our increasingly data-driven world, if you’re winning data-mining then you’re well on your way to a sustainable competitive advantage; something hard to come by in a turbulent tech world.

What This Means for You:

Google’s data-mining capabilities are reflected in its Google Analytics tool, allowing you to do what they do in a smaller way. Google Analytics should be the backbone of any company’s marketing plan. Educate yourself before you spend a single dollar.

Use tools like SEO-Moz to evaluate and improve your search engine optimization. Google’s success and our increasingly referral-based world will have your business’s success depending on where you come up on Google and what people are saying about you. It’s as easy as our mantra: Create, Engage, Share, Measure.