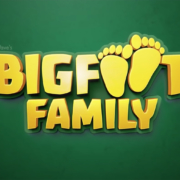 If you haven’t watched this family classic yet, grab the kids and pop some corn, you’re in for a TREAT! My daughter has absolutely loved it, so much so she’s easily watched it Seventy to Eighty. After the Fifteenth round of this lovely little furry family, I realized there’s a great lesson in video editing in the movie. Bigfoot (Adam’s Dad) posts a video trying to garner attention to the oil company that’s drilling in Alaska. Adam takes the video and makes it into a viral masterpiece! 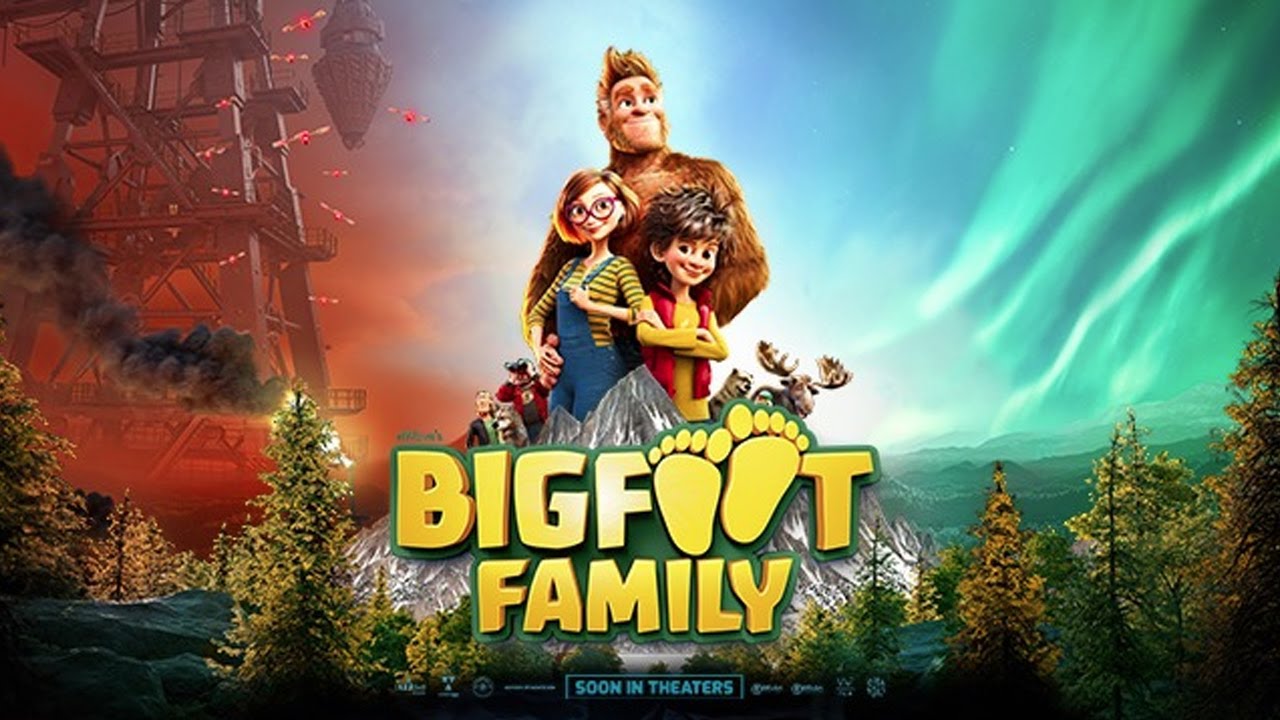 Bigfoot’s first video from Alaska, to put it lightly, sucked. Adam took it upon himself to edit the video into a masterpiece. Without feedback or someone else’s eyes on the production, you will on’y take it so far.

How many revisions do your video projects go through? 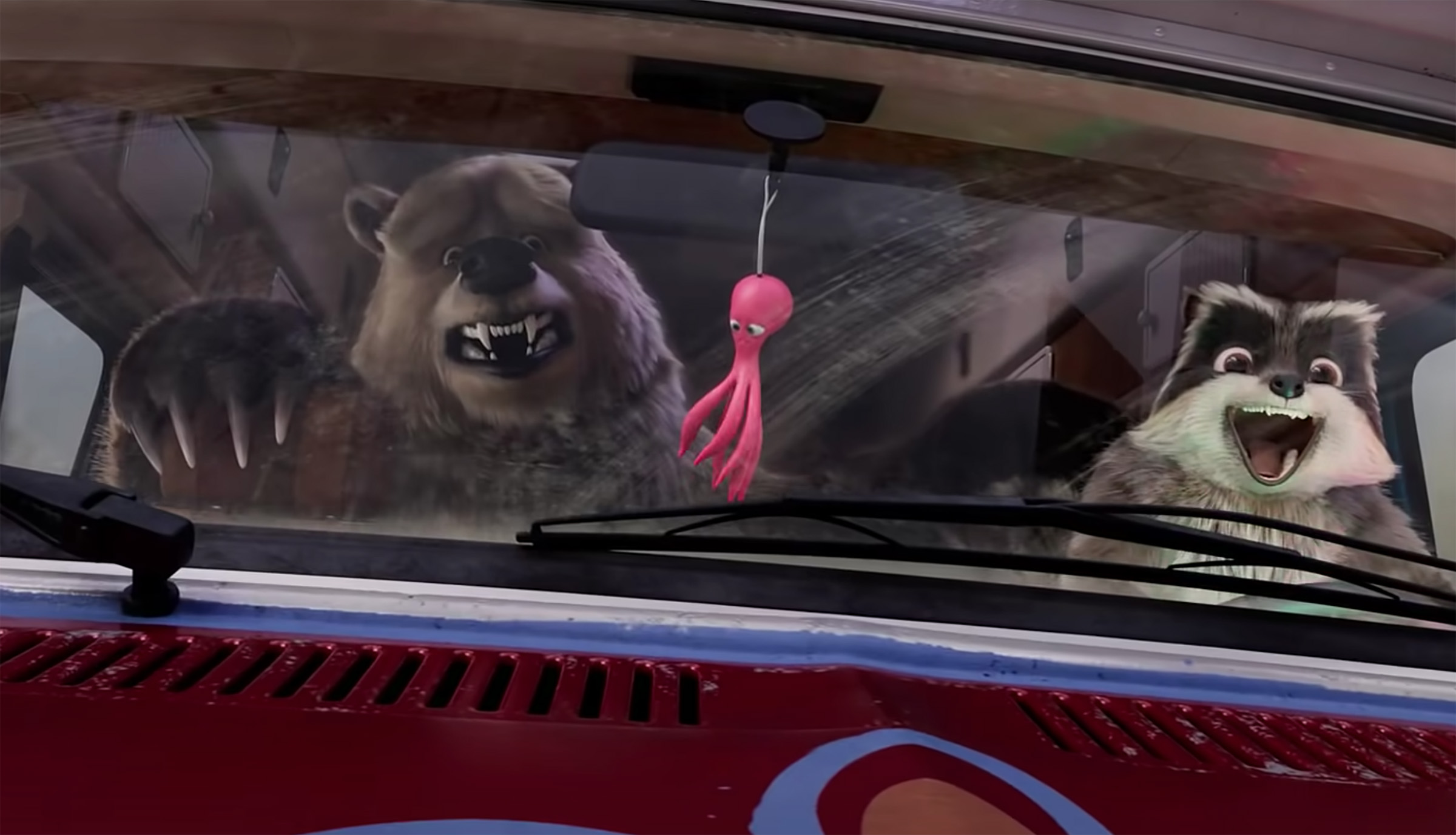 2. Have a vision, say no to things that fall outside of that vision

During the video editing process at one point the Racoon tells Adam to use a star wipe and Adam vehemently refuses! A moment in creative genius we witness! No video editor is going to take 100% of the feedback given. You need to have a goal for the end product you’re creating and anything outside of that goal needs to be discarded like a holy sock. Know when to push back on others feedback that doesn’t align with your overall vision.

What do you say no to when someone asks? In past projects what have you said no to? 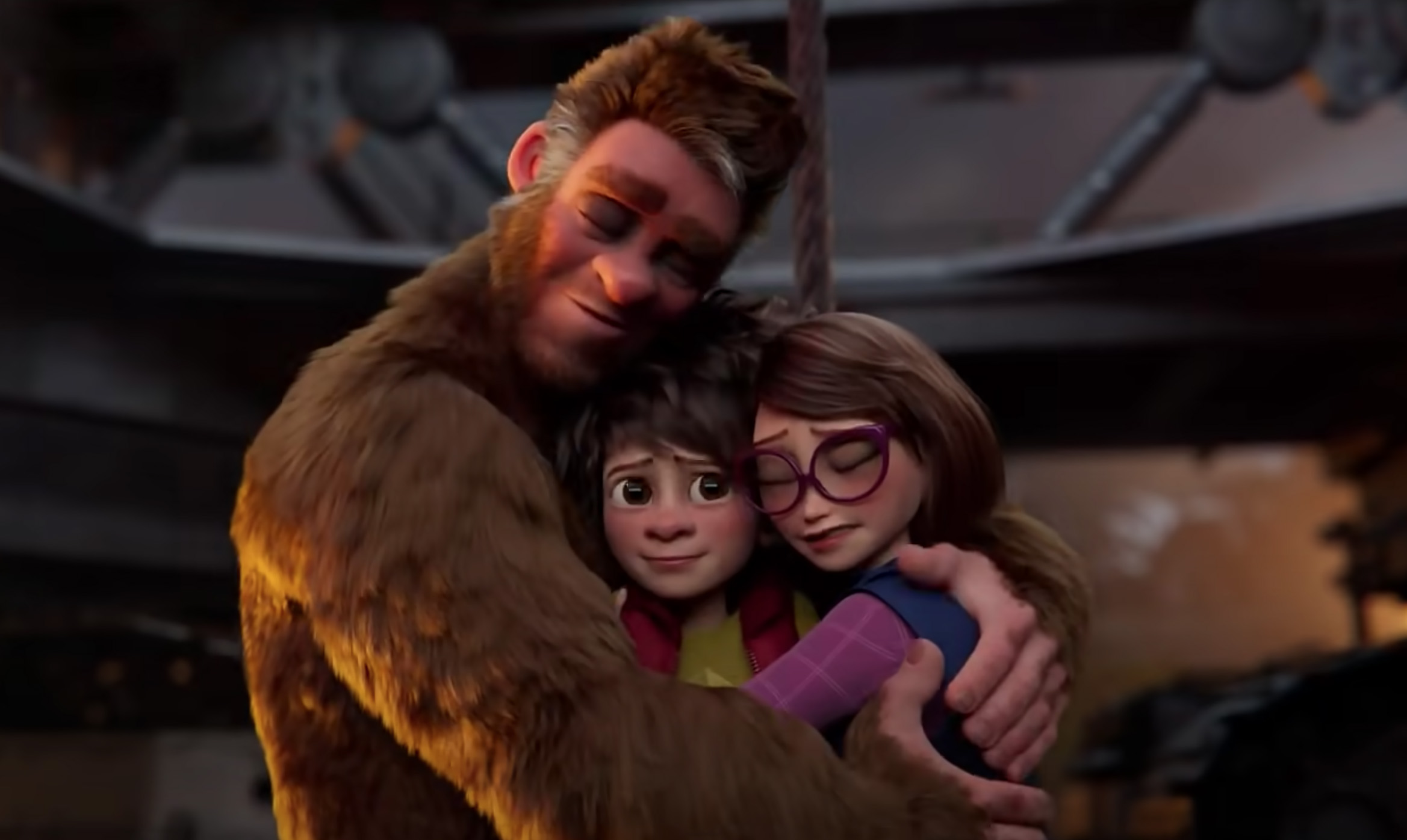 Once the video is posted, Adam calls Emma to ask her to share the video with her Soccer team. WHAT?! Have you ever done that? Posted a video then CALLED someone who knows a lot of people and asked them to share it? I know I haven’t and that’s a good reason why I’ve never had a video go viral. Asking for people to share it isn’t a bad thing, it shows you care more people hear a message. Find an audience that believes in what you’re doing and ask them to share it.

When’s the last time you asked someone on the phone or in person to share something of yours?

Three simple things to think about for your next video development production.

Promote in a unique manner.

Would you mind sharing this post? Thanks a bunch! 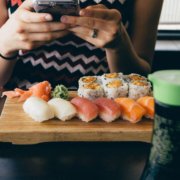 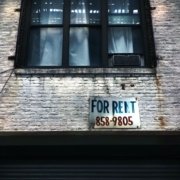 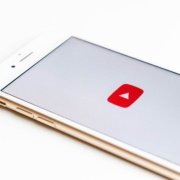 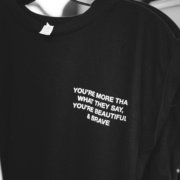 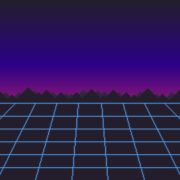 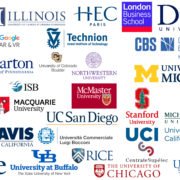 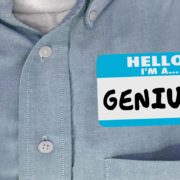 To the devil’s advocate: STOP IT! The devil is doing fine on his own, he does not need your help.

What’s the BEST that could happen?

A part of our brains are built to do this, to protect us. But that same part of your brain telling you to run from danger in a dark alley is the same part that’s holding you back from doing something amazing. In ancient times running away from what scared us was a smart tactic but in today’s world we need to seek out what scares us and push through it. Playing devils’ advocate is a way to assess what’s the worst that could happen. They problem with this is that the “worst” rarely ever happens, but our brains love to focus on the smallest negative piece of feedback. So instead of finding a solution to the obstacle in the way we think about how bad the feedback was and we never move on. 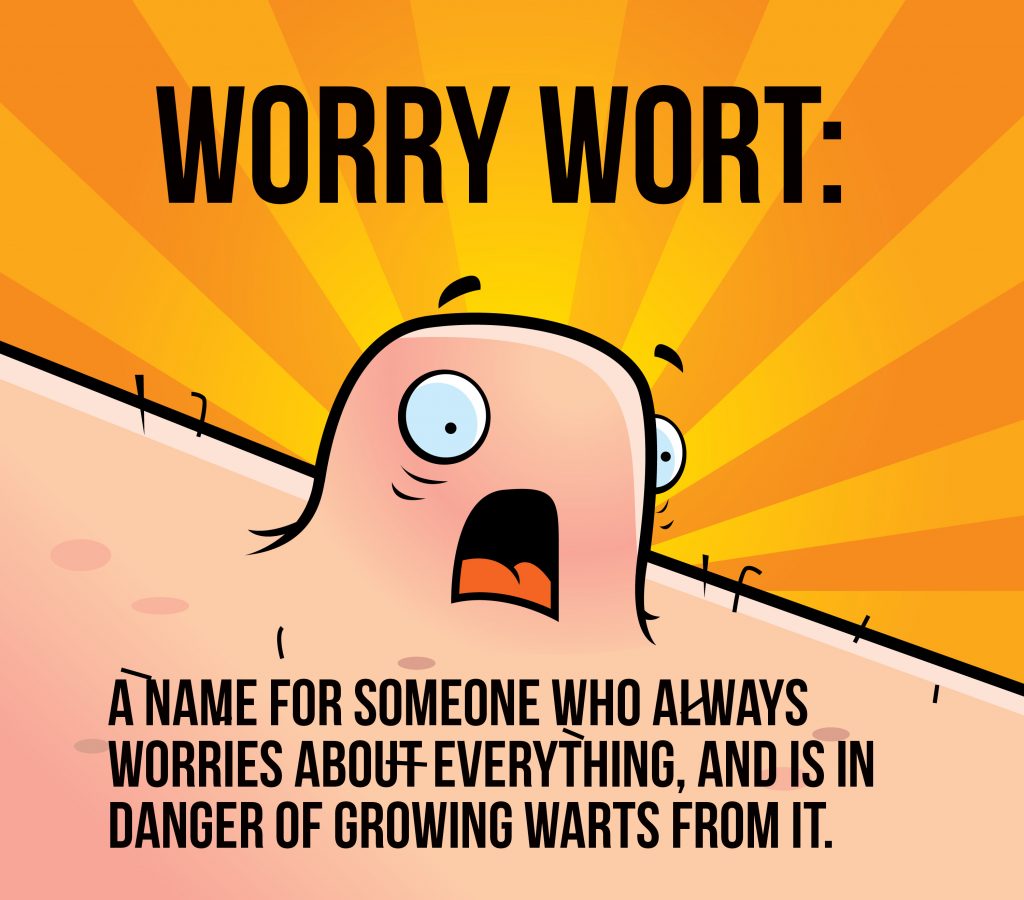