1. The humanization of your business. In situations where a company/organizational policy makes you treat someone not like a human, I think you should break the rules, be a human and help that person. I took my laptop to Nanotech repair in Regina because it tried to drink coffee one Sunday afternoon. The guys and Nanotech worked on it for two days and couldn’t get anywhere. Finally they said it couldn’t be fixed but they took out my hard drive so I could at least access my files on it. How thoughtful!

The policy at Nanotech Repair is that any diagnostic costs you $40 plus tax just to get them to look at it. They saw my face when I realized I had just lost my laptop, the fellow I was about to pay told me, “Don’t worry about it, I feel bad for you, just leave us a positive review online.” How amazing is that?! He went over and above the policy to help me out when I was at my worst. Nanotech Repair is awesome in my books!

2. If you’re hiring the right people you shouldn’t have to worry about how much time they are taking off. If you worry about how much time people take off you have hired the wrong people. To often “management” worries about the dumbest things. Vacation time? Who cares? As long as that employee is getting their job done then what is the problem? Virgin and Netflix get this, allowing staff to take unlimited time off is a new policy introduced recently at both companies.

Many company policies are in place to enforce rules that managers in the past seemed to have thought were important but are completely outdated today. The worst part is most managers wouldn’t like operating under the policy they are defending! 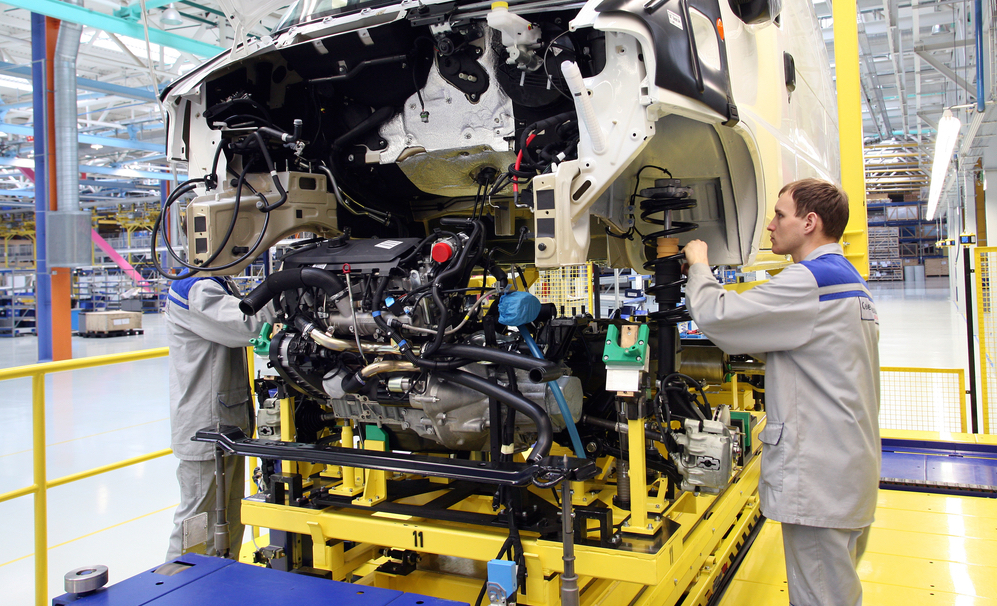 NUMMI 2015 – In this podcast you learn about the vehicle manufacturing plant that Toyota and GM worked together on. The story of the rise and fall of GM has a lot to do with some really smart people operating like robots.

GM wasn’t doing good anymore, they were once the largest car manufacturer in the world, and over time the Japanese brands gained market share year on year. Wanting to understand the “Toyota Way” (A book would be written with this title about this very topic) GM struck up a partnership with Toyota and the  In Japan making cars took on a whole new style of thinking. Well new to GM anyway. Instead of the Henry Ford assembly line Toyota employees worked in teams and every few hours they changed jobs. This was to help fight the monotony of doing the same job over and over.

There were other stark differences compared the “The GM Way”. At GM manufacturing plants you had to keep the line moving no matter what. You stop the line you stop production you stop production your boss doesn’t make his bonus. The amount of defects, wrong parts and poor workmanship was the result. At Toyota however, the employees had a line attached to each work station and if anyone spotted anything wrong they were to pull chord to stop the line and usually managers would come over to assist in fixing the problem.

As a manager at GM plants you’d never step in to help get the line back moving unless you want to hear a union grievance filed against you. The Toyota Way was centred around the concept of “Kaizen” the practice of continuous improvement. At Toyota plants they wanted employees giving them ideas on how to assemble the cars more efficiently. Even a couple seconds per car in a large factory means a lot of time saved. 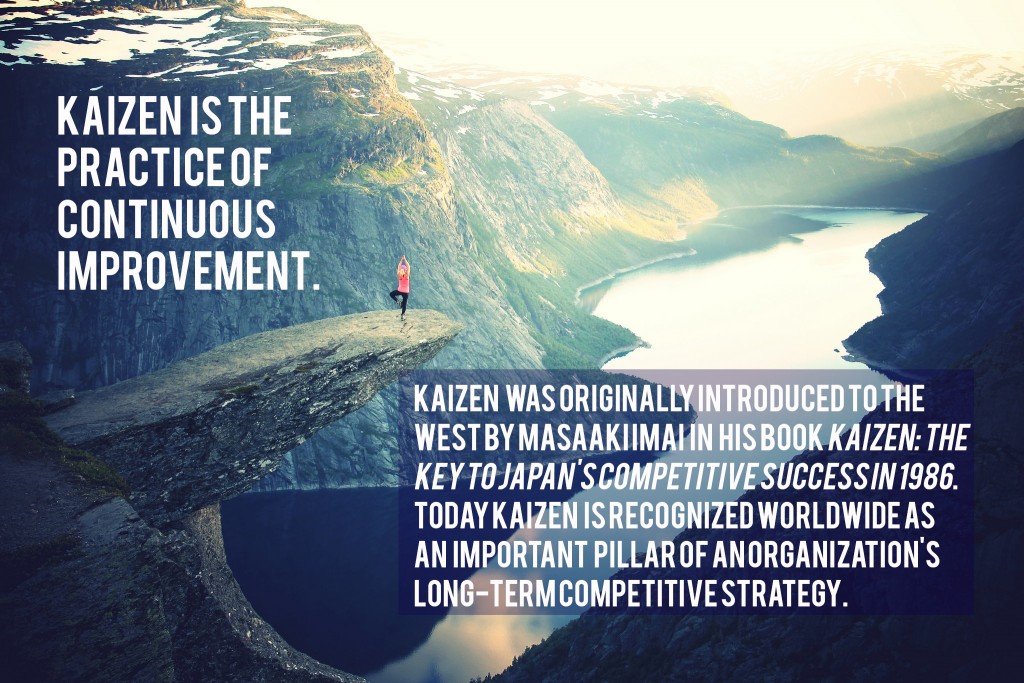 The Toyota way vs the GM way were drastically different, there’s a lot GM could have learned from the Toyota way but something prevented GM from taking what they had learned at the Fremont plant and transforming their business. They may have never thought they had a problem. Delusion set in. Scary if you think about it.

Don’t allow your executive team to get over confident, deliberately do things that remind them everyone is equal.

4. WholeFoods has the same benefits package for cashiers as they do for the executive team. Treat everyone you work with like equals. No one is better than anyone else. It’s a policy to treat your people really well, what have you done for your employees lately? At Whole Foods you know you get the same benefits as your CEO, that’s a powerful message sent to everyone who works there.

5. Help people when they are at their worst, you never know when that will come back to haunt you in a good way. When Howard Lutnick was in school at Haverford College he lost his father, and the Lutnick was now an lonely orphan. The President of University at the time heard the story and offered a scholarship to the boy so he wouldn’t have to pay of the remainder of his schooling. How thoughtful the school was. The story gets better, decades later Howard Lutnick is now the CEO of Wall Street’s Cantor Fitzgerald LP and recently gifted $25 million to Haverford College. Bringing the total contribution from Mr. Lutnick alone to $65 million.

“Haverford was there for me and taught me what it meant to be a human being,” Lutnick said, according to the newspaper. 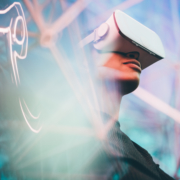 You Are Not a Gadget: Book Review

There is Always a Smarter Way

How To Be The Best Salesperson In The World

What’s The Easiest Way To Get Along With Someone?

Why HR Sucks & What To Do About It
0 replies

I Would Do AnyThing For a Like But I Won’t Do That: Post-Secondary Social...