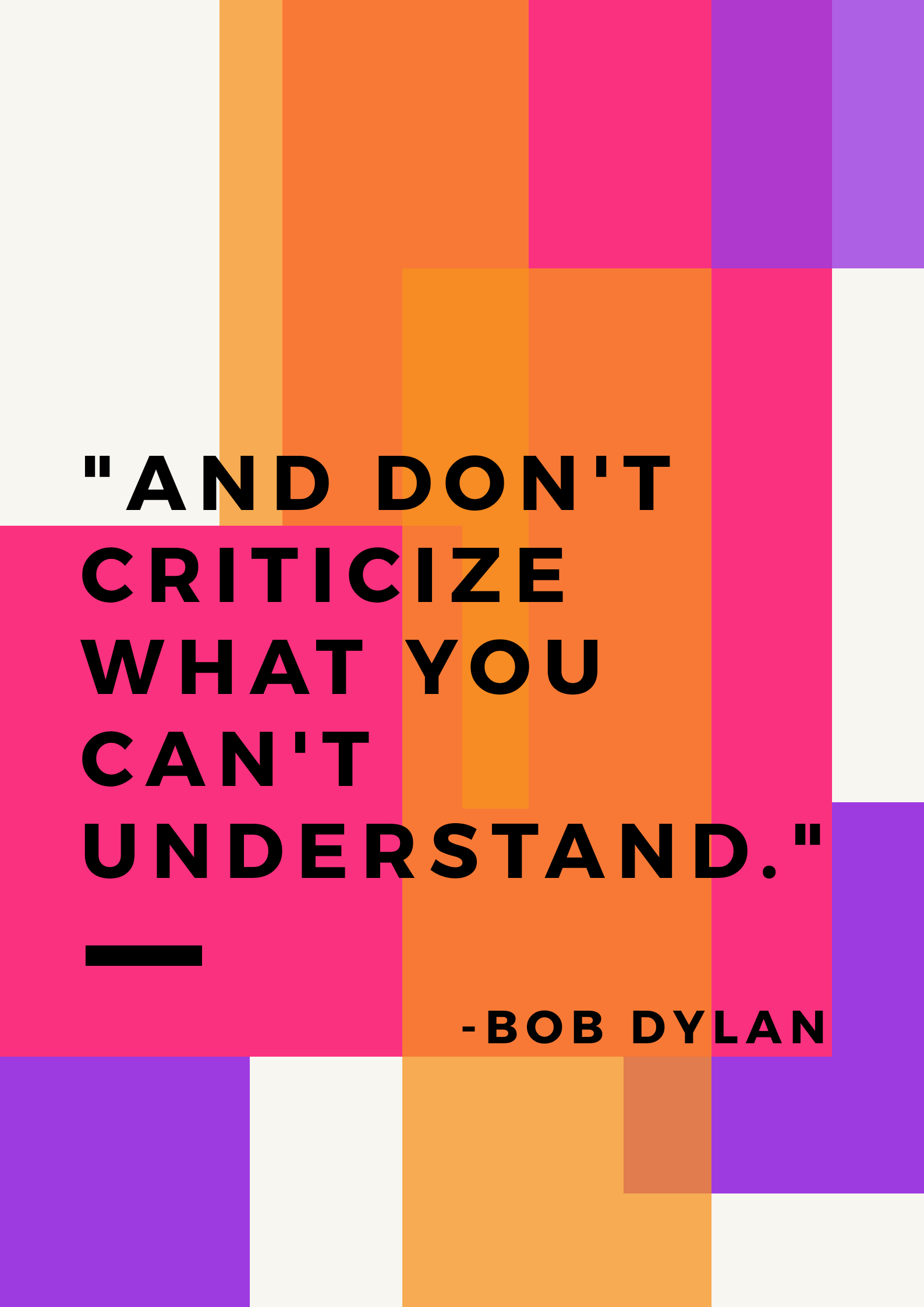 It’s easy to be a critic on the outside looking in. When someone is trying to do something remarkable you must do your best to suspend judgment. You don’t have any idea what they are thinking, what their vision is or what the Muse has given them. You must suspend judgment.

If it is you who is doing something remarkable then this is for you:

They’ll say things like “there’s no market for that!”

They’ll ask if you can make “real money” doing that.

They’ll mention how it’s been done for years, and ask, why are you changing it?

They’ll make fun of you behind your back.

They’ll say things like “did you see what SHE/HE is trying to do? They’re insane!”

They’ll make jokes about you, ridicule what they don’t understand.

When we make fun of others it’s a defence mechanism, as in those who are the loudest critics are usually the ones least happy with themselves. They put others down to make themselves feel better.

If you get any of these reactions from people, you’re on the right track.

The critic never feels content, as the critic is always looking for the next thing to judge. Be careful – if all you’re doing is judging others it will consume you. We are what we think about, and if all you do is judge other people, you’ll die a critic, and the memory books aren’t kind to critics (I can only think of one! And I disagreed with many of his movie ratings).

Be an artist. Whether you make it big or not, it’s much more fun creating than criticizing. 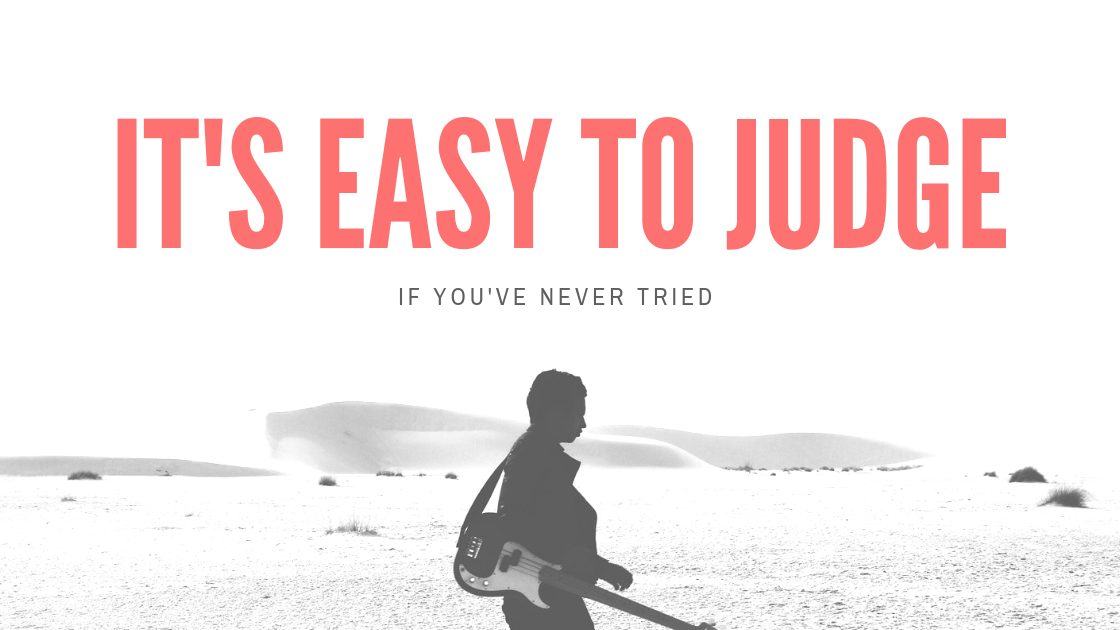