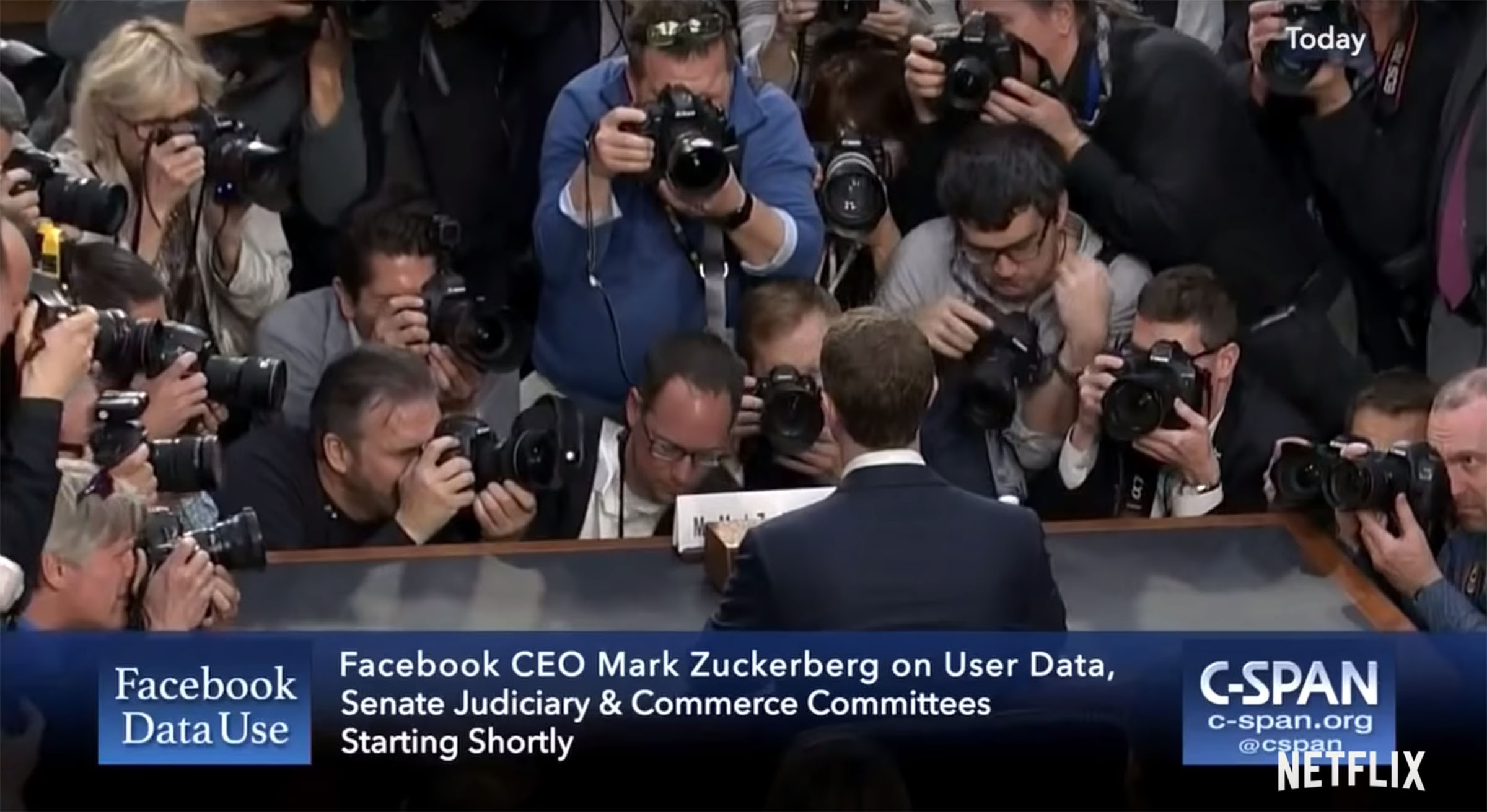 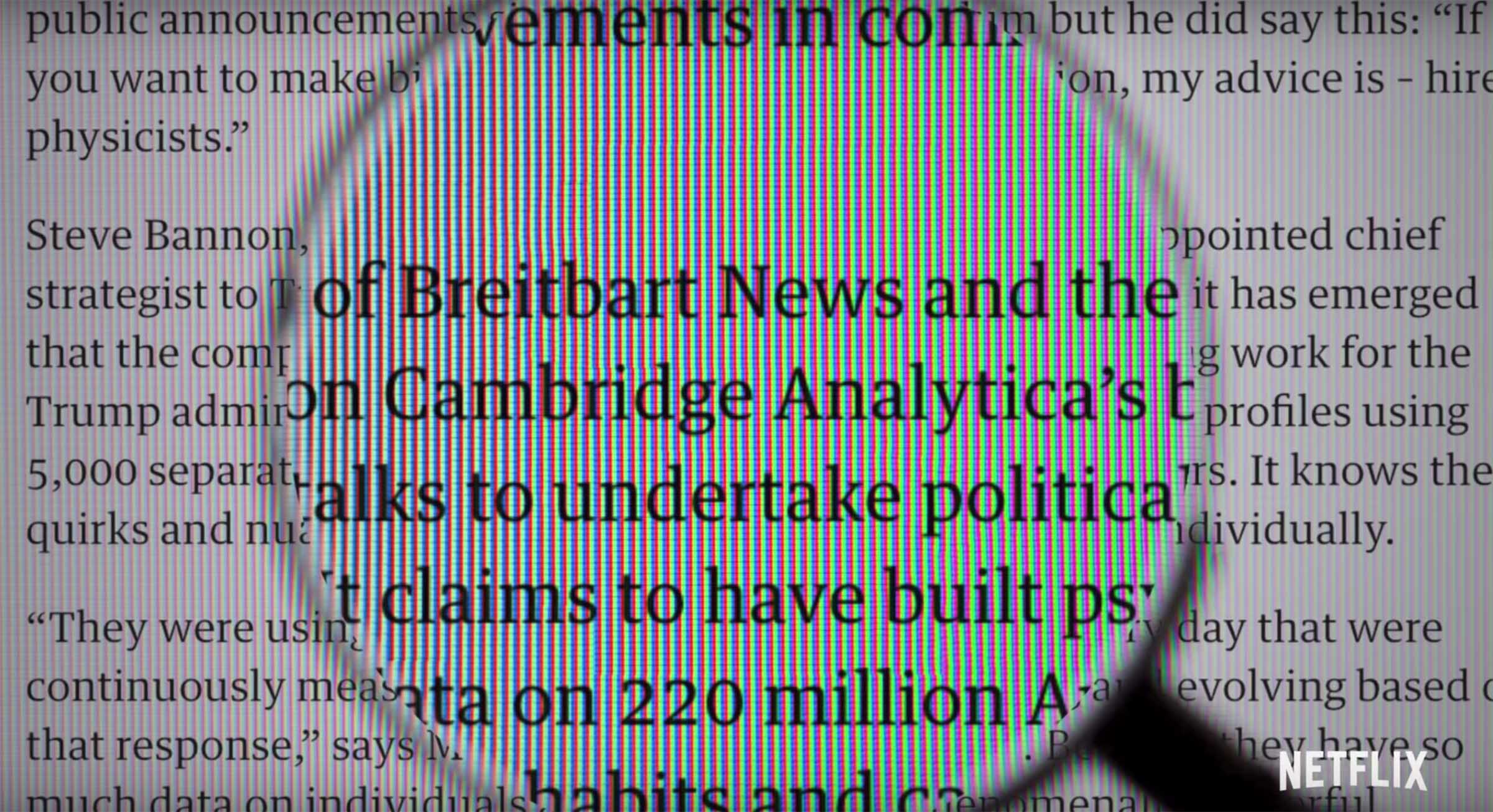 Yes, much more than we think. From the Trump campaign and Brexit to helping influence elections in third world countries, social media is now used all over the world in many different ways. One of the main ways organizations like Cambridge Analytica targeted individuals was by defining groups of people who were the easiest to influence. They found these people by targeting specific personalities on Facebook. Personality targeting using Facebook and other social media platforms happens regularly throughout the world.

How much money did the Republican Party spend on Facebook ad spend during the 2016 campaign?

How many data point did Cambridge Analytica have on potential voters?

5,000 data points. They knew more about people that people literally knew about themselves based on the voter profiles developed. The goal was to find the impressionable voters and to do so Cambridge Analytica went to great lengths.

How did they build voter profiles of the “impressionables”?

You know the quizzes that people do on Facebook and they share their results on the profile usually encouraging people to do the same? Yup, they scrape profiles for information and build a “voter profile”. When you opt-in to do these quizzes and Face editing apps you give permission to the app company to do a lot more than produce a funny old looking photo of yourself. Not only your data, some even make you grant access to your friends data as well.

What is “Surveillance Capitalism“?

It’s the goal of social media networks to ensure you stay on as long as possible and do as much as possible while logged in. Without educating people on the adverse effects of “always being on”, long-term exposure to social networks is detrimental. Besides the fact that you’re being manipulated to post more, like more and comment more, in a never ending cycle of searching for the next dopamine hit. These platforms are incredibly smart at attracting and keeping your attention.

A must watch for anyone who works in politics, social media, education, marketing, and well anyone who wants to know more about how Facebook uses data.