How Democratic Is Your Company? Episode 62 of #InTheLab

Do you work in a dictatorship?

Everyone knows what democracy in a country is, well luckily in Canada we do, but many companies and not-for-profits end the democracy at the office door where, everyday employees walk into a dictatorship.

You’ve been there, organizational chart up in every office reminding you of where you stand. Long titles behind peoples names on office doors. Fancy meal rooms for executives, simple worn down lunch rooms for everyone else. Preferred parking for the elite, walk a mile parking for the average Joe. Suits and ties for the leadership team, steal toed boots, or alteast no casual clothes for the rest of the office drones.

Why do we organize business this way? It’s never been easier to lose rapport with your team, just remind them of where they belong on the totem pole. When decision making is left to the person at the top, that power eventually corrupts. Wise leaders push decision making to the people closest to the decision. Every decision you don’t make is a decision you won’t have to make in the future.

My first job at Nimbus water taught me to loathe hierarchies in business. At the time I worked for a tyrannical leader (someone who I’ve called literally the worst business person ever) who did not care about people. There was a certain pecking order that people followed to their demise. Half the staff were miserable, the other half abused substances. You can’t get away with running a business like that anymore, well, if you want to attract amazing people. 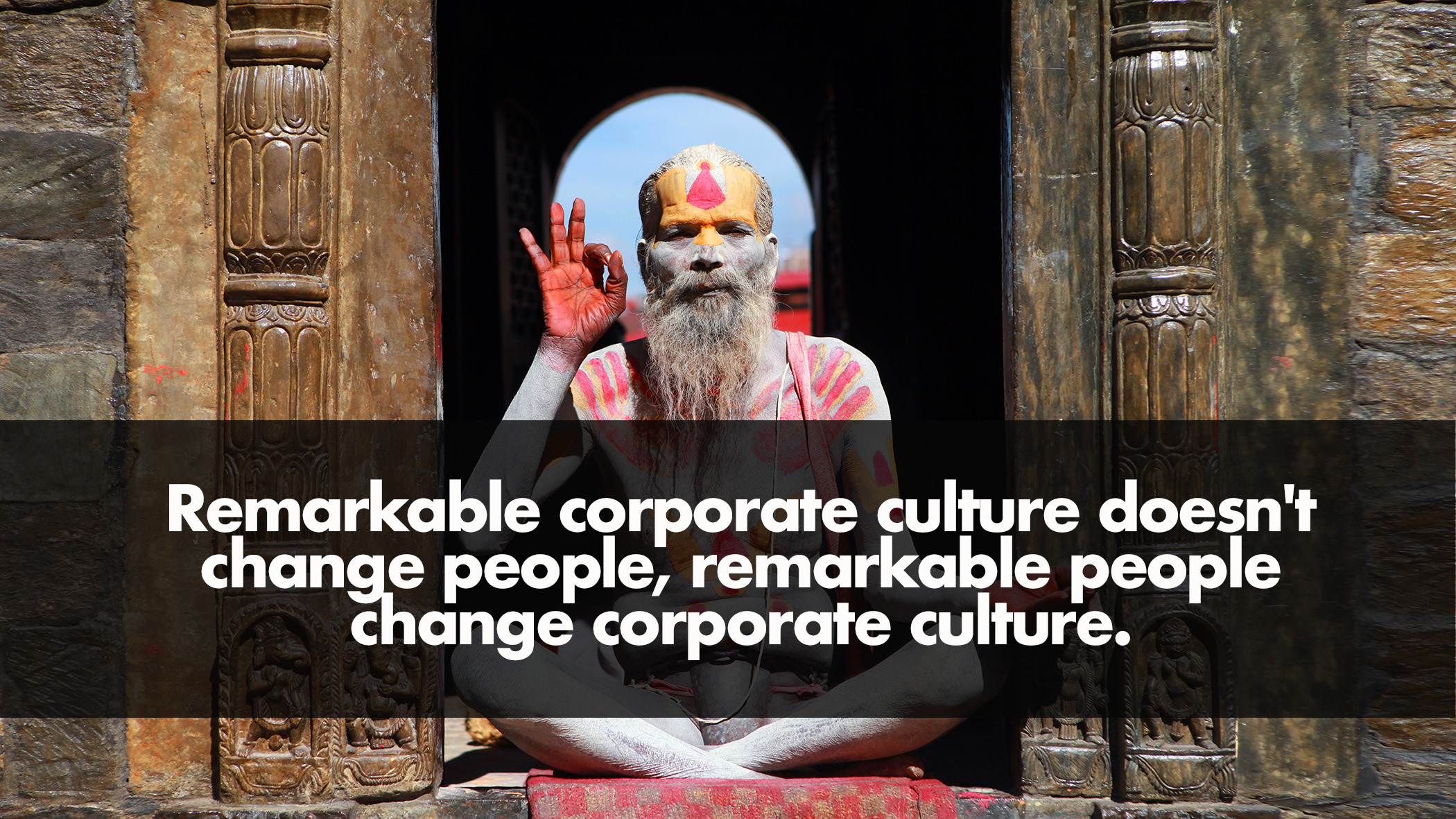 If you’re just trying to make more money at your company it’s simple, hire people and pay them the least amount possible, train them just enough to do the job, and don’t let them talk to customers. You sell to customers, pitch them the dream, get them signed up and your cheap workforce will perform the work at a fraction of the cost and you’ll make tons of money! As long as the employees never see behind the curtain you’ll be safe. Yeah turnover will be high, but you can always find more workers right?

That’s how I felt at Nimbus. One big machine running, that cared about the people last.

How do democratic workplaces run?

By the people for the people. There is no dictator calling all the shots, people are empowered to make decisions daily. Every time you say, “I have to do this, no one else knows how!” That’s your ego talking, you could train someone, you could show them how. You are not as indispensable as you think you are. Remember, you can learn to do almost anything with the right plan.

Be like Mayor Bloomberg when he first took office

When Michael Bloomberg first took office as the Mayor of one of the largest cities in the world, New Year City, the first thing he did was move his desk out of the fancy corner office in which it was situated, to the centre of an open office concept entire floor where the majority of the cities’ staffers would be working. Why, you may ask? He wanted to be present, he wanted to give a face to the person in charge, and like the best leaders, he wanted to be of service.

What’s your Bloomberg moment going to be?

What could you do at work to show people you’re equal  everyone else? How could your team show the folks around you that you run a democratic office? What decision making power do you give away? What areas of the company strategy don’t need you to have a say in?

Tonight I was voted out of the meal decision for our StratLab family supper. I wanted chicken bun-whiches, everyone else wanted pizza. 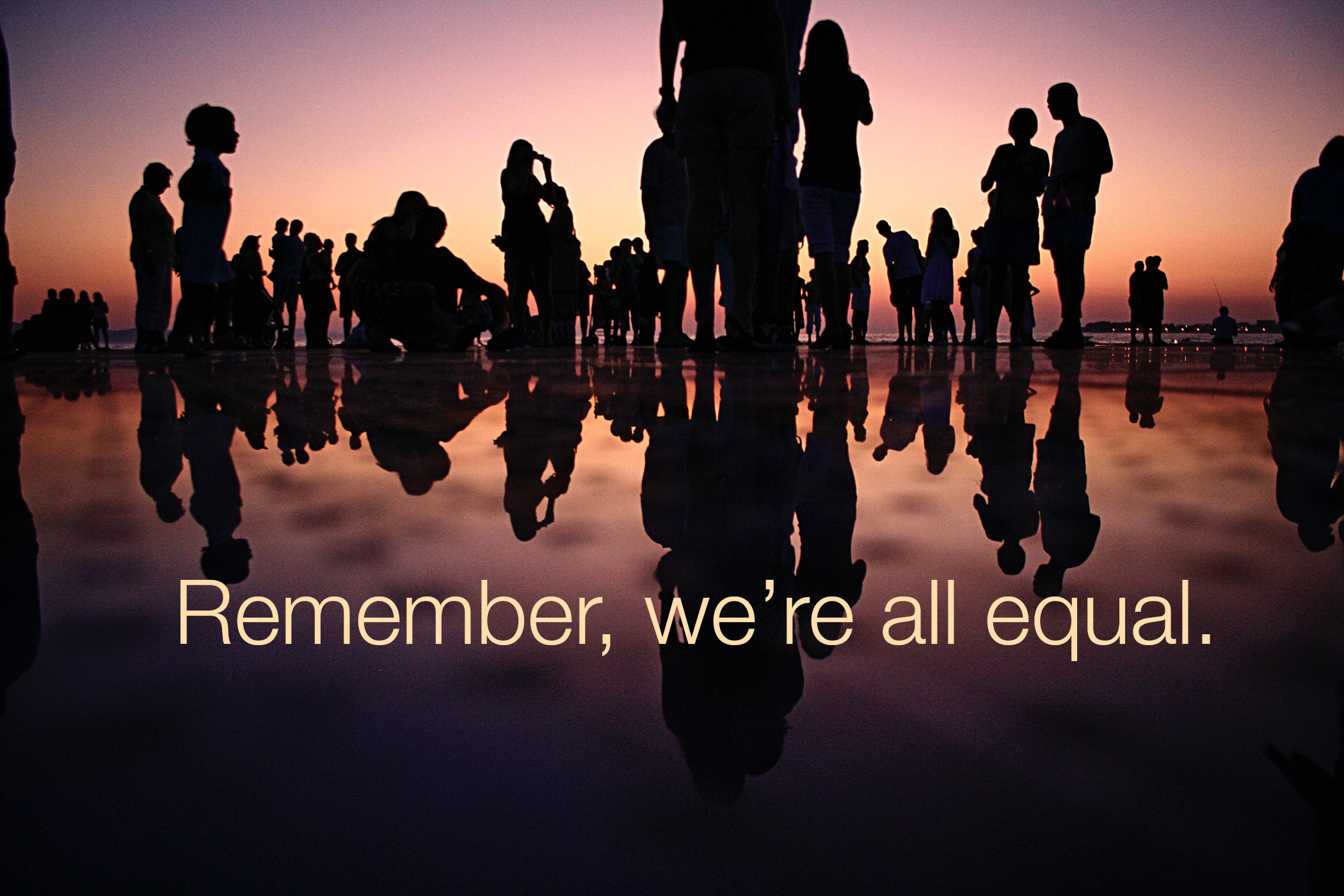 The Ultimate Social Media Strategy For Any Company or Organization: “the...