A Philosophy To Live By 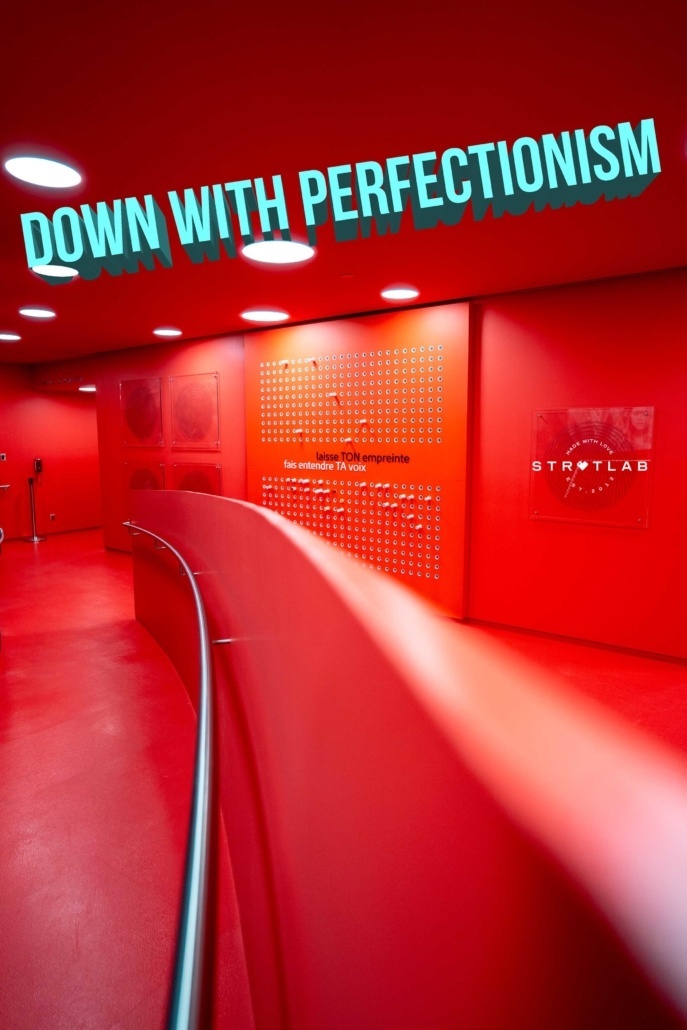 I first heard about this concept from a Justin and Greg presentation. It made so much sense to me then and even more so now. I’ve always been quote the opposite of a perfectionist, so this was music to my imperfect ears.

I asked Greg recently where he got it from and he said they learned about it on a trip to Facebook. An internal mantra of the Facebook team, “80% and go!” was how they ran things faster, more efficiently and better than other social media companies. A counterintuitive philosophy from one of the fastest growing technology companies in history.

Trusting other people to do their job. Not always trying to have your say. Setting policies on how much back and forth is allowed on certain things. Ensuring you aren’t the final say on everything. Not attaching yourself to decisions. Helping your team to take on responsibility. Moving your organization forward even when you know mistakes will be made. Encouraging a culture of learning, failing, and trying.

Boss’s, managers, and traditional leaders expect perfection. We build people from a young age to focus on perfection. “What do you mean you got 90% on the test? Why not 100%?”. It’s easy to see why our society has a sickening love for perfection. For 13 years of our lives (more if you went to post-secondary) the central grading system in our lives is based around achieving perfection (be it an A+, 100%, 4.0 grade average). What if school wasn’t for you? What if traditional learning wasn’t catered to your learning style?

80% and Go! Is to combat the perfectionist in all of us. In the digital era you can edit, discuss, change and tweak anything you’re creating before you launch. But there is a law of diminishing returns at work here. How much better does the design get after the Fifth round of revisions? Does the article get better after the Fifth and Sixth round of edits?

Sure there may not be as much polish on it and there may be a mistake here and there, but that’s all a part of being human. Mistakes are easily corrected in the digital world. If you’re writing your master’s thesis or a book transcript, then yes get many different people to proofread the copy, but if it’s an article on your website or a design going into a promotion, the longer you spend editing doesn’t guarantee a better result.

You may even be editing it believing you’re making it better when really you are just stalling because you’re uncomfortable to publish. Publishing is hard. Shipping a finished product is hard. It’s hard because we feel we will be judged on the finished product and anything less than perfection will let down the people around you. At Facebook they created a culture where you didn’t judge people for failure or mistakes, you judged people for being afraid to launch.

It must be a cultural thing

If you can create a culture around moving fast, publishing and launching regularly, failure becomes a part of the process. Recently during a trip to Toronto working with a company there, I had the pleasure of sitting in on a team meeting. They are a technology startup, in business just over a year, disrupting the life insurance industry. During the meeting I witnessed a lot of experiments or the results from the past two weeks of experiments. And the ironic part? Almost none worked. When they announced a test that worked out the entire team (of 12 people) all almost in unison cheered out loud! It was a celebratory moment! I was floored.

This company basically was reporting nothing they had tried these past two weeks changed much except for one test that work out really well in favour of the company. They have built a culture around: hypothesize, test, review, repeat. What they don’t realize is that they are making it very easy for teammates to say “why don’t we try this, I think customers will like it more”. Without your teammates trying to provide a better service to your customers it won’t happen. 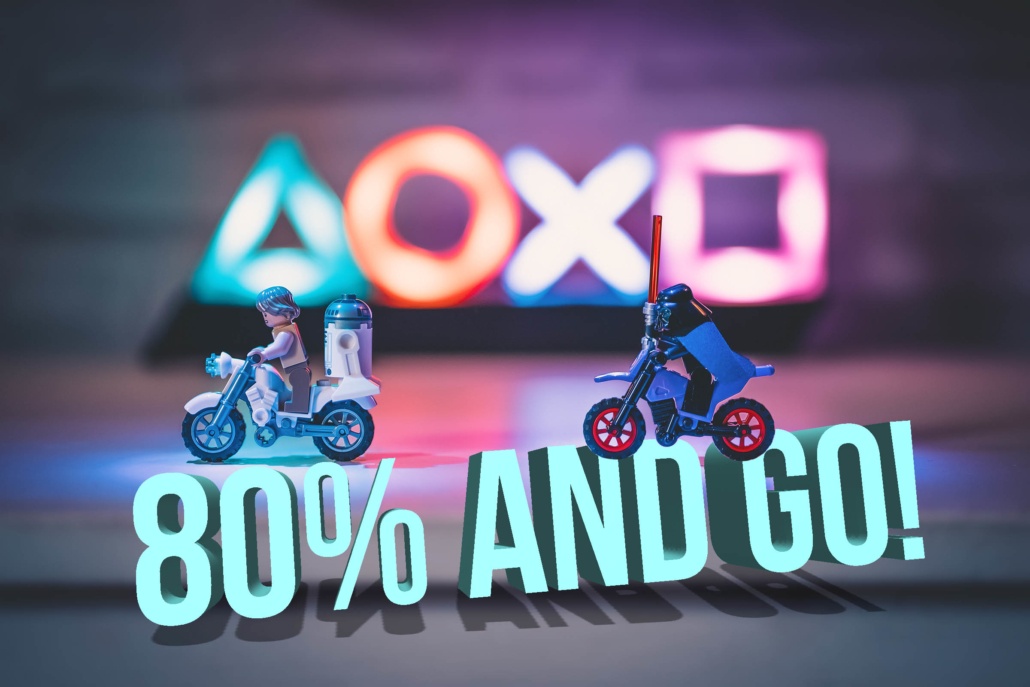 What do a Lifetime Warranty, High Fives, and Homemade Cupcakes have in Comm...