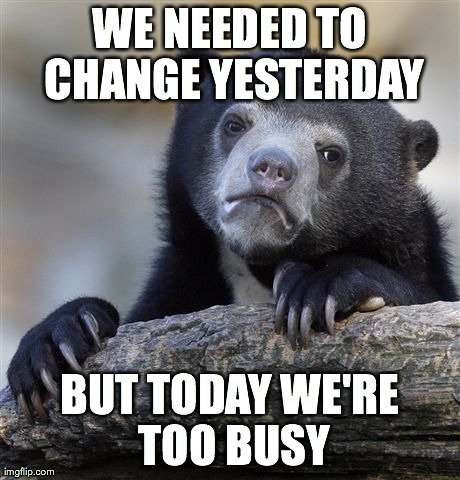 The three reason why you won’t change and inevitably never get out of the hole you’re in.

1. You can’t admit to being wrong.

Usually not being able to change for the better comes down to one thing and one thing only, ego. Yup, you’re your own worst enemy when it comes to major business decisions. To change your organization into an innovative, growing, even thriving company you must take a long hard look at yourself and ask what’s holding you back.

When’s the last time you admitted to being wrong in front of your employees?
How well do you take feedback?
How well would your co-workers say you take feedback?
Are you usually right about everything around the office?
Are you too busy?(cliche answer) Is it you don’t want to let go of control? 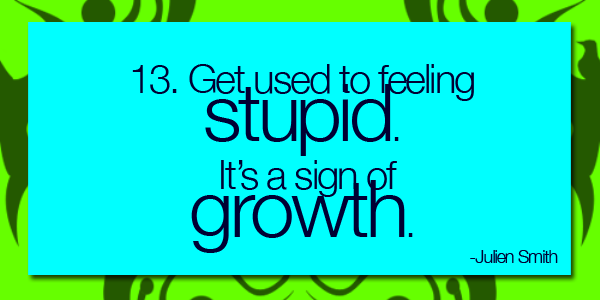 Changing an entire organization from the core outward is a major task. Previous attempts most likely lead to decision paralysis and it just seemed easier to continue to do what’s familiar. Taking on anything for the first time will be scary. You must assume you’re not going to get it right the first time. This is your saving grace. Your tactical implementation doesn’t have to be perfect as long as your changing it and getting better. “The plan” doesn’t matter as much as “the implementation”.

In Clayton M Christensen’s The Innovators Dilemma he talks about how an innovation rarely works on the first attempt. Even the second iteration usually still needs tweaks and changes but Christensen’s advice is to ensure you have enough budget to adapt your product or service in a major way several times before you can declare your final masterpiece.

The important part is the doing. Don’t let the size of the project scare you.

Whenever you start a new project define how you will measure success and assume your first try is going to fail. Because there are so many things to do when you’re changing your organization, one of the major focuses will be; create a tactic, implement, measure and then adapt and make the tactic better.

It’s sad to admit but this is the majority of businesses out there. They don’t see anything wrong with their current state.

When business is good they don’t need a strategy but when competition begins stealing customers and all of a sudden sales dry up, it’s the number one priority. Don’t let this happen to you.

Unless you’re completely immune to competition you must be constantly reinventing yourself, cannibalizing your products, and solving new problems for your customers. If you don’t someone else will. Remember, it’s easy to do what you’ve always done, it’s hard to change for the better. Inevitably the easy road gets you no where.

You can be a leader in your industry or a follower, but you can’t be both. 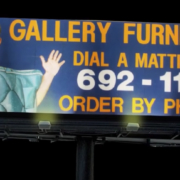 Gallery Furniture Will SAVE YOU MONEY! 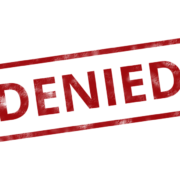 A Bold Approach to Overcoming Fear of Rejection

“I Can Get It Cheaper” 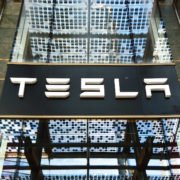 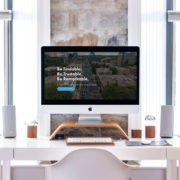 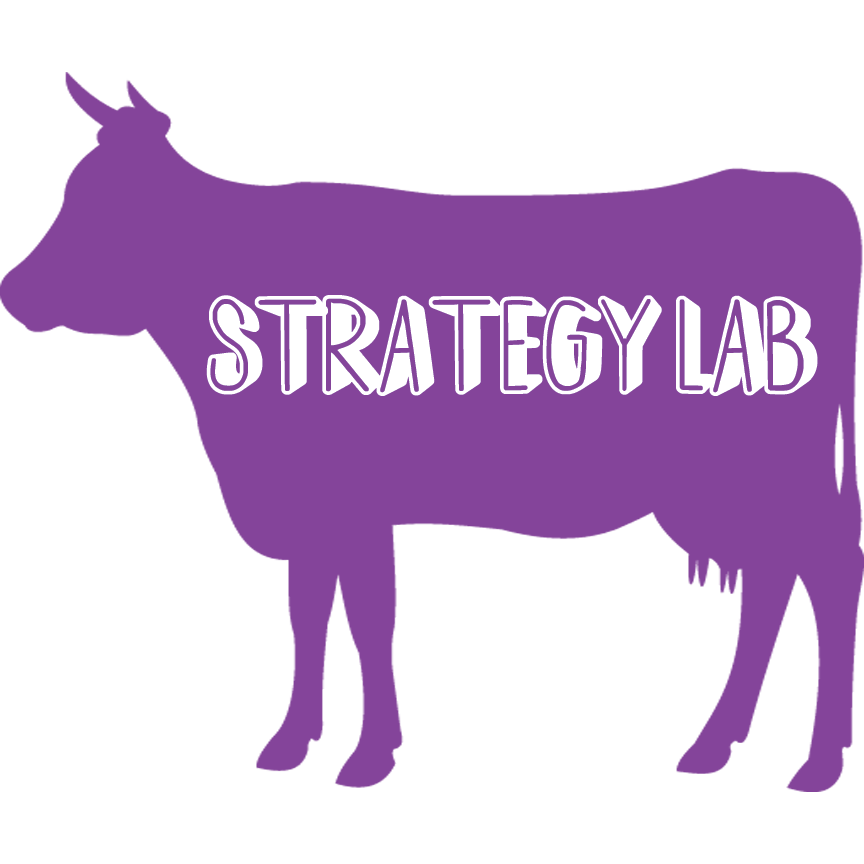 Want To Make a Change? Kill A Sacred Cow
0 replies